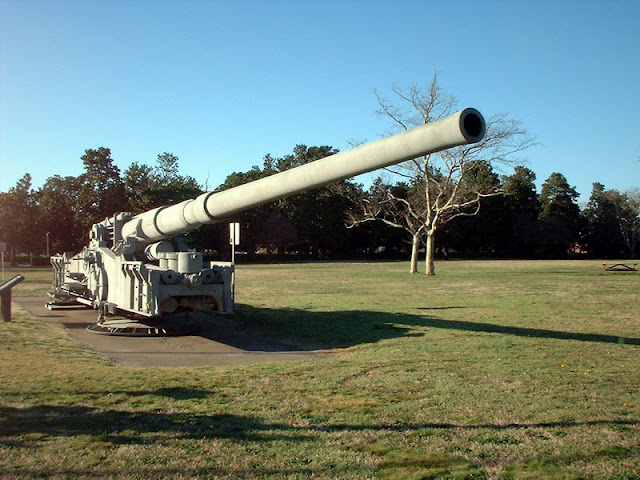 On this day in 1521, rogue cleric Martin Luther is declared an outlaw by Holy Roman Emperor Charles V, who ends the Diet of Worms by declaring the Edict of Worms: "For this reason we forbid anyone from this time forward to dare, either by words or by deeds, to receive, defend, sustain, or favor the said Martin Luther. On the contrary, we want him to be apprehended and punished as a notorious heretic, as he deserves, to be brought personally before us, or to be securely guarded until those who have captured him inform us, where upon we will order the appropriate manner of proceeding against the said Luther. Those who will help in his capture will be rewarded generously for their good work." To protect him, Prince Frederick of Saxony had Martin Luther kidnapped and hidden away in Wartburg Castle. Jeez... warts, worms... this story is making me nauseous. Let's move on, shall we?

On this day in 1953, the United States military conducts their first - and final - nuclear artillery test, at the Nevada Test Site. Fired as part of Operation Upshot-Knothole and code named Shot GRABLE, a 280 mm shell with a gun-type fission warhead was fired 6.2 miles and detonated 525 feet above the ground with an estimated yield of 15 kilotons. The shell was 4.5 feet long and weighed 805 lbs. It was fired from a special, very large, artillery piece, nicknamed Atomic Annie (see above). About 3,200 soldiers and civilians were present to witness the impressive fireworks display (see below).

On this day in 1986, a massive public event featuring a boatload of creepy participants taking part in an activity that is more than a little reminiscent of a massive occult ritual takes place. I refer, of course, to Hands Across America. I shudder to think what would have happened if the opposite ends of such a tremendous human circle had come together, Ouroboros-style. Perhaps...
Posted by Jerky LeBoeuf at 3:00 AM