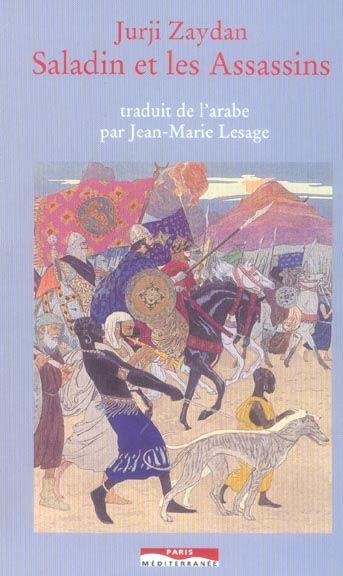 On this day in 1176, a group of hired killers from Rashideddin Sinan's "Masyaf" branch of the Ismaili Hashshashin sect - also known as the Assassins - make their second attempt to murder Saladin, a world-historic figure who founded the Ayyubid dynasty, ruling Egypt, Syria and beyond. They come close, but fail.

On this day in 1844, the Báb announces to the world the coming of "He whom God shall make manifest", thus founding the religion of Bábism, a new religious movement that represented a break with traditional Islam, and which was brutally suppressed in Persia. However, since he is considered the forerunner of Bahá'u'lláh, the founder of the Bahá'í Faith, and seeing as Baha'i still revere the teachings of the Báb, it wasn't a total waste of time.

On this day in 1856, South Carolina Congressman Preston Brooks sneaks up on, then beats the high holy hell out of Massachusetts Senator Charles Sumner with a wooden cane because the latter insulted the former's state - as well as his uncle's "honor" - in an anti-slavery speech. It was the first act of physical violence to take place in the Congress, and is considered an important precursor to the Civil War.

On this day in 1954, Robert Zimmerman - that’s Bob Dylan to you, me, and Jesus - officially becomes a man when he’s Bar Mitzvahed! Mazeltov!

On this day in 1964, President Lyndon B. Johnson announces social reforms to bring an "end to poverty and racial injustice in America", calling it the Great Society. Today, the only thing that remains of these reforms is the neoconservative reaction to them.

On this day in 1968, the Skipjack-class nuclear-powered submarine the USS Scorpion sinks with 99 men aboard 400 miles southwest of the Azores. The Navy still isn't sure what happened.

On this day in 2002, the remains of Chandra Levy, an intern at the Federal Bureau of Prisons, are found in Rock Creek Park in Washington, D.C. She'd been banging Congressman Gary Condit (D-California) at the time of her disappearance in early 2001, and for a while he was a suspect... in the media, if not officially. Eventually, the September 11 terrorist attacks knocked Levy off the front page and police pinned the murder on illegal Salvadoran immigrant Ingmar Guandique. Case closed. 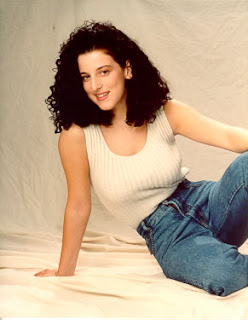