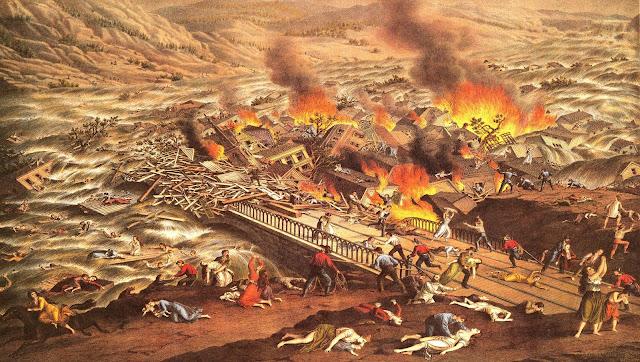 On this day in 2005, Vanity Fair Magazine reveals that FBI Number Two Mark Felt was the anonymous source named Deep Throat who gave Bob Woodward and Carl Bernstein all those Watergate tips that helped force Richard Nixon to resign the Presidency and vacate the White House on August 9 of 1974. That's what The Powers That Be would like us all to believe. In all likelihood, however, Mark Felt was NOT Deep Throat... or, at least, he wasn't the only Deep Throat. In his landmark book Against Them, journalist Tegan Mathis argues persuasively that the real Deep Throat was actually a hard-partying White House aide named Richard Bruce Cheney, and Woodward asked Felt to assume the sole mantle of Deep Throat only to provide cover for the next vice president of the United States of America... and to help keep the lid on the assassination of JFK. It might seem bonkers at first blush, but when you consider the fact that there has always been an impressive range of scholarship linking Watergate to JFK's assassination, it becomes less so.