NLP or Neuro-Linguistic Programming is one of the world’s most prevalent methods of mind control, used by everyone from sales callers to politicians to media pundits, and it’s nasty to the core. Here’s ten ways to make sure nobody uses it on you… ever.

Neuro-Linguistic Programming (NLP) is a method for controlling people’s minds that was invented by Richard Bandler and John Grinder in the 1970s, became popular in the psychoanalytic, occult and New Age worlds in the 1980s, and advertising, marketing and politics in the 1990s and 2000s. It’s become so interwoven with how people are communicated to and marketed at that its use is largely invisible. It’s also somewhat of a pernicious, devilish force in the world—nearly everybody in the business of influencing people has studied at least some of its techniques. Masters of it are notorious for having a Rasputin-like ability to trick people in incredible ways—most of all themselves.

See more at: ULTRACULTURE
Posted by Jerky LeBoeuf at 10:13 AM No comments:

A former protege of conspiracy doyenne Mae Brussell and JFK assassination researcher extraordinaire John Judge has died after suffering multiple strokes in recent weeks. Celebrate his life and wonderful legacy by checking out some selected writings. Mr Judge was a cut above, and he will be sorely missed.
Posted by Jerky LeBoeuf at 9:50 PM No comments: 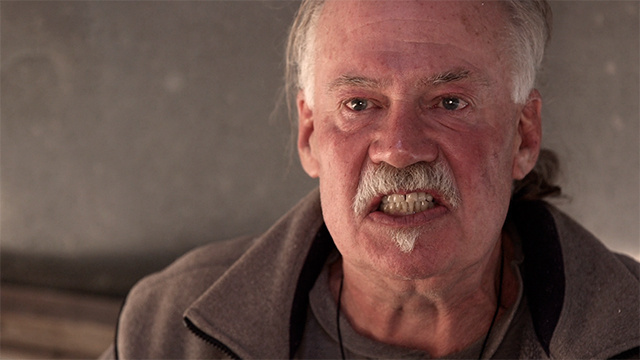 Sunday night following Mike's Lifeboat Hour radio show, he was found dead of a self-inflicted gunshot wound. This was not a "fake" suicide. It was very well planned by Mike who gave us few clues but elaborate instructions for how to proceed without him. His wishes were to be cremated, and as of this moment, there are no plans for a memorial service. However, I will be taking his show this coming Sunday night, April 20, and the entire show will be an In Memoriam show for Mike with opportunities for listeners to call in.

It was my privilege to have known Mike for 14 years, to have worked with him, to have been mentored by him, and to have supported him in some of his darkest hours, including the more recent ones. I am posting this announcement with the blessing of his partner Jesse Re and his landlord, Jack Martin.

Thank you Mike for all of the truth you courageously exposed and for the legacy of truth-telling you left us. Goodbye my friend. Your memory will live in hour hearts forever.

I have no more details to share than I am posting here. We should have much more information by Sunday night.