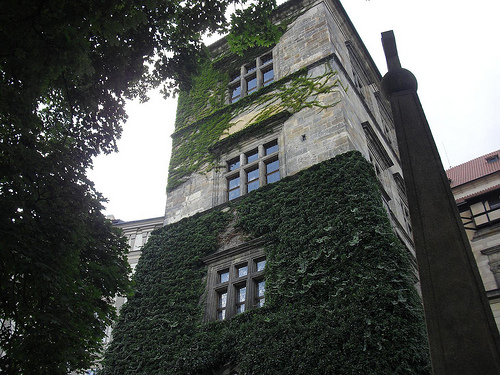 On this day in 1498, friar, preacher, reformer, prophet and heretic Girolamo Savonarola is burned at the stake in Florence, Italy, on the orders of Pope Alexander VI.

On this day in 1618, four Catholics are thrown out a window in Bohemia, and even though they survive - it was a third floor window and they landed in a pile of horse-shit - it still kicks off the Thirty Years' War. This odd event is referred to as the Second Defenestration of Prague... which means there was a first. Which is weird.

On this day in 1734, Austrian hypnotist and all-around weirdo Franz Anton Mesmer is born. One of his secrets? Inducing orgasm in female "patients".

On this day in 1934, American bank robbers-cum-folk heroes Bonnie and Clyde are ambushed by police and killed in Black Lake, Louisiana.

On this day in 1945, one day after being arrested by British forces, Heinrich Himmler, the closest thing to a High Priest of the Nazi Party and the leader-for-life of the elite S.S. "Schutzstaffel" storm-troopers - commits suicide before he can be questioned.

On this day in 1958, communist dictator Mao Zedong launches China's Great Leap Forward, trying to use China's vast population to rapidly transform the country from an agrarian economy into a modern communist society through the process of rapid industrialization and collectivization. The experiment ended in catastrophe, with an estimated death toll ranging from 18 million to 45 million, although some scholars question these numbers. Regardless, the failure led to Mao being criticized in party conferences, which led him to initiate the Cultural Revolution in 1966, with a whole new slew of fresh terrors being inflicted upon that particularly masochistic population.

On this day in 1961, the Ford Motor Company puts the finishing touches on a specially modified Lincoln Continental convertible sedan for use by the President of the USA. The jet-black Lincoln, with swing-back suicide doors, is dubbed the SS-100-X. Two and a half years later, John F. Kennedy is shot and killed in that very car, making it perhaps the single most widely-seen automobile in history.

On this day in 1992, Italy's most prominent anti-mafia judge Giovanni Falcone, his wife and three body guards are killed by the Corleonesi clan with a half-ton bomb near Capaci, Sicily. His friend and colleague Paolo Borsellino will be assassinated less than 2 months later, making 1992 a turning point in the history of Italian Mafia prosecutions. 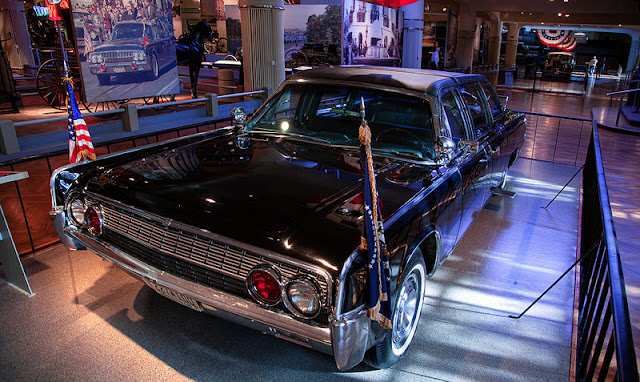