"A MEMO TO SENATOR OBAMA" 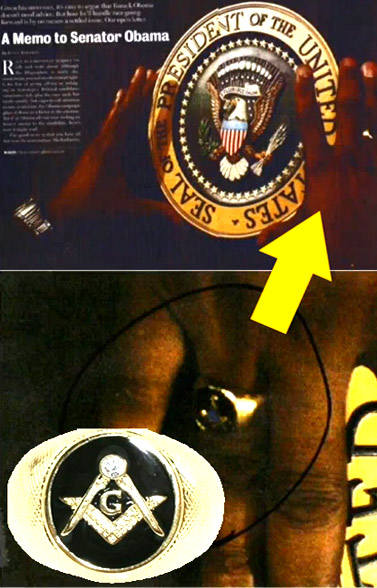 Posted by Jerky LeBoeuf at 10:35 PM No comments:


I wrote this essay in 1998, and I published it independently on a bit of web space I was allotted by the first ISP I ever signed up with. Aside from rants on alt.movies.kubrick, it's the first thing I ever published online, and it was soon noticed by the influential proto-blog Suck.com, who liked it so much they devoted half a day's edition to it. I present it here, now as an archival curio that still holds up, if I do say so myself. Enjoy! - YOPJ

Reading Does a Body Good!

In early 1998, the Modern Library Association (a division of Random House) assembled a group of America's leading literary figures in order to compile a list of the "100 Greatest English Language Novels of the 20th century." Even though it was a marketing ploy obviously geared towards getting more Americans to peruse Random House's catalog of classic literary works, THE LIST was given major coverage by many international media outlets, including CNN and most of the various news-oriented magazines. For the first time in a long time, it seemed, books were "big news."

THE NET: THE UNABOMBER, LSD AND THE INTERNET - A STUDY GUIDE

CLIP AND SAVE FOR FUTURE REFERENCE

A CONCORDANCE
or a series of notes and thoughts on


THE NET, THE UNABOMBER, LSD AND THE INTERNET
a documentary by Lutz Dammbeck (2003)

The following notes were taken by myself during two separate viewings of the film. The text presented includes all of the subtitles from the film (indicated by quotation marks), as well as a number of observations, side references and potential avenues for further inquiry that came to mind as I watched. The reasons for my engaging in this admittedly somewhat pedantic exercise are twofold. Firstly, I do it because I believe this film to be an important and insufficiently propagated document in the field of parapolitics, and anything I can do to help get it seen by more people - and, in particular, the RIGHT people - I see as worth doing. Secondly, I wanted to create an easy-to-use text and image based "concordance" that both documents and compliments the original film. I leave it for you readers to decide whether or not I have succeeded on that count. - YOPJ - 26/04/2012

"In 1930, Viennese mathematician Kurt Godel shakes the foundations of mathematics with his incompleteness theorems. He demonstrates that in every formal logical system there are problems that are not solvable or conclusively determinable. The truth is superior to provability." 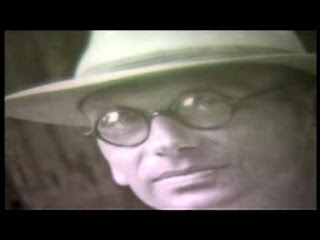 We begin on a commuter plane travelling from Frankfurt to New York. Director Lutz Dammbeck explains that he has some interviews lined up for a film he's been working on about the evolution of information technologies. But lately he's become distracted. He explains:

THE NET - THE UNABOMBER, LSD AND THE INTERNET

In 2003, German filmmaker Lutz Dammbeck released an independently produced documentary film entitled Das Netz, the English title being The Net: The Unabomber, LSD and The Internet. Since its debut, it has slowly been acquiring a reputation as a must-watch production among serious students of conspiracy, secret histories and parapolitics in general.

In my opinion, this is a film that deserves much more attention than it has been given, and it needs to be seen by a lot more people, for a long list of reasons that will become obvious once you've watched it, which you can either do here, using the embedded video provided below, or on Youtube.com, where the subtitles will probably be a lot easier to read.

Unfortunately, the film's official website is a German language only. Unless you're one of those lucky Fritzes and Friedas who speak it, that's too bad, because the site seems to have a pretty active forum section.

I am bringing this film to your attention now because I have nearly completed a lengthy "study guide" for it, which I intend to post here sometime during the next 24 hours. In it, I flesh out some of the concepts Dammbeck touches on only briefly, tease out some potential implications and offer my own, alternate explanations to some of the information presented in the film. I also offer suggestions for further avenues of research to compliment and broaden your understanding of the rich bounty of information presented in this remarkable film.

And so, in closing, I urge you to watch this film, and keep watching this space for my upcoming study guide!