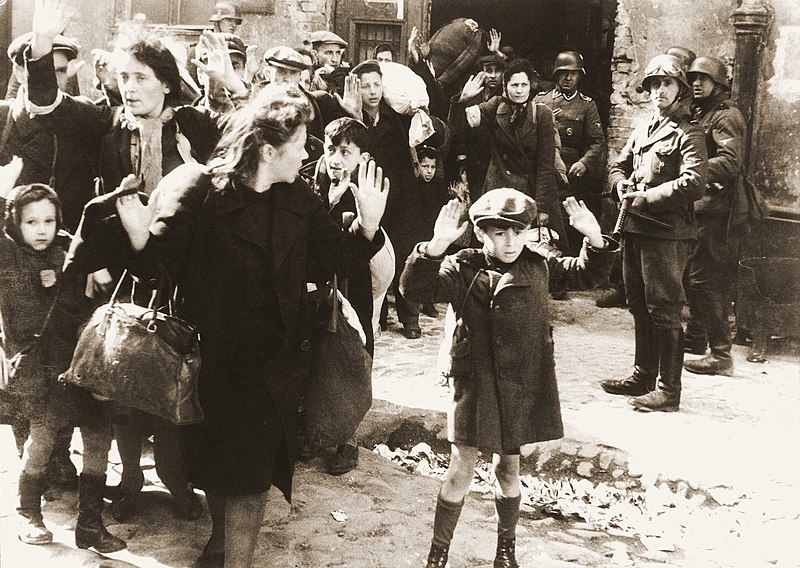 On this day in 1918, the United States Congress passes the Sedition Act, which extended the Espionage Act of 1917 to cover a broader range of offenses, notably speech and the expression of opinion that cast the government or the war effort in a negative light, or interfered with the sale of government bonds. Basically, these laws made criticism of the American government an offense punishable by hefty fines and/or incarceration. The Espionage Act (an umbrella law that covered the later Sedition Act) was repealed by Congress in December of 1920. Democrat Woodrow Wilson was President during both enactment and repeal.

On this day in 1943, after 28 days of bloody fighting, armed resistance by Jews in the Warsaw ghetto comes to an end as Nazi soldiers overwhelm the area.


On this day in 1988, a report issued by United States' Surgeon General C. Everett Koop states that the addictive properties of nicotine are similar to those of heroin and cocaine. To be perfectly honest... he's very wrong about that.

On this day in 1991, Queen Elizabeth II becomes the first British monarch to ever address the United States Congress. She spends most of the speech congratulating President George Herbert "Poppy" Walker Bush on his magnificent handling of the Gulf War in Iraq.

On this day in 2005, Newsweek magazine retracts a story in which it was claimed that investigators had found evidence the Quran was desecrated by interrogators at the U.S. naval prison at Guantanamo Bay, Cuba. The story had sparked deadly protests in Afghanistan and elsewhere. Of course, despite the retraction, it's clear that the desecration did take place - that, and far, far worse - and that Newsweek cracked under pressure by The Powers That Be.
Posted by Jerky LeBoeuf at 3:00 AM