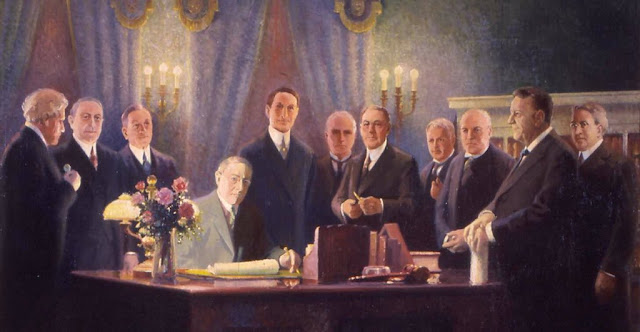 On this day in 484, Huneric dies and is succeeded by his nephew Gunthamund, who becomes king of the Vandals. During his reign the Catholics are free from persecutions.

On this day in 679, Dagobert II - Austrasian king of the Merovingian line - is murdered during a hunting trip.

On this day in 1823, “A Visit from St. Nicholas”, also known as “The Night Before Christmas”, is published anonymously.

On this day in 1938, the first modern, living coelacanth, a bony fish thought to have been extinct for 60 million years, is pulled from the ocean off the coast of Madagascar, in Africa.

On this day in 1947, the transistor is first demonstrated at Bell Laboratories.

On this day in 1970, the North Tower of the World Trade Center in Manhattan, New York, New York is topped out at 1,368 feet (417 m), making it the tallest building in the world.

On this day in 1972, the 16 survivors of the Andes flight disaster are rescued after 73 days, having survived by cannibalism.

On this day in 2003, the Raelians - a UFO cult founded by French Canadian sportswriter/racecar driver/lunatic Claude Vorilhon - announce the successful birth by cesarean section of a baby female clone. The announcement was made by Brigitte Boisselier, a Raelian and president of Clonaid, the cloning company set up by the cult for the express purpose of pushing the cloning envelope. The Raelians believe that aliens first cloned the human species 25,000 years ago, and hold public "free love" orgies to recruit new members. Boisselier, herself, has the look of a scientific experiment gone awry. Not a clone, exactly… more like a Frankensteinian mish-mash of badly matched parts. Here's a handy schematic, so you can see what I mean... 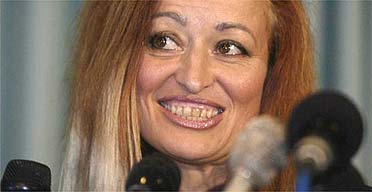