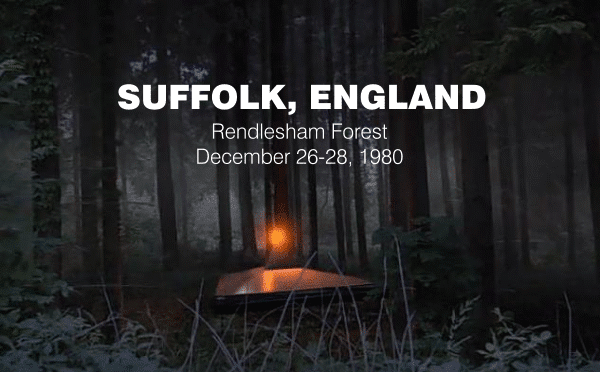 On this day in 1476, more than 400 Burgundy soldiers freeze to death during Siege of Nancy, who must have been one frigid bitch, indeed.

On this day in 1724, Benjamin Franklin arrives in London. Chaos ensues.

On this day in 1818, the first performance of "Silent Night" takes place in the church of St. Nikolaus in Oberndorf, Austria.

Happy KKK Day! It was on this day in 1865 that a bunch of disgruntled Confederate veterans got together and formed the Ku Klux Klan in Pulaski, Tennessee!

On this day in 1906, Reginald Fessenden transmits the first radio broadcast; consisting of a poetry reading, a violin solo, and a speech.

On this day in 1914, the "Christmas truce" begins as soldiers from Germany and England lay down their arms, even going so far as to gather and exchange gifts and sing Christmas songs together. Though there was no official truce, roughly 100,000 British and German troops were involved in unofficial cessations of fighting along the length of the Western Front in December 1914.

On this day in 1955, NORAD Tracks Santa for the first time in what will become an annual Christmas Eve tradition.

On this day in 1968, the crew of Apollo 8 enters into orbit around the Moon, becoming the first humans to do so. They performed 10 lunar orbits and broadcast live TV pictures that became the famous Christmas Eve Broadcast, one of the most watched programs in history.

On this day in 1969, Charles Manson is allowed to defend himself at the Tate-LaBianca murder trial.

On this day in 1980, witnesses report the first of several sightings of unexplained lights near RAF Woodbridge, in Rendlesham Forest, Suffolk, England, United Kingdom, an incident called "Britain's Roswell".

On this day in 2008, the Lord's Resistance Army, a Ugandan rebel group, begins a series of attacks on Democratic Republic of the Congo, massacring more than 400.
Posted by Jerky LeBoeuf at 3:00 AM