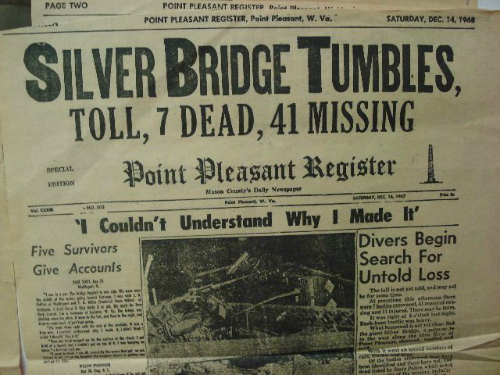 Happy ZAMENHOF DAY to all five Daily Dirt readers who speak Esperanto! To learn more about the rich tradition of Zamenhof Day and all it entails, click here!

On this day in 1810, a group of Irish entrepreneurs decide to combat the rising tide of anti-Irish stereotyping by launching America's first Irish culture magazine. Unfortunately, they shoot themselves in the foot when they decided to call it... The Shamrock. That's like Italians putting out an magazine devoted to the Italian American experience and calling it The Meatball!

On this day in 1945, General Douglas MacArthur orders that Shinto be abolished as the state religion of Japan.

On this day in 1960, Richard Paul Pavlick is arrested for attempting to blow up and assassinate the U.S. President-Elect, John F. Kennedy only four days earlier.

On this day in 1961, in Jerusalem, Israel Adolf Eichmann is sentenced to death after being found guilty of 15 criminal charges, including charges of crimes against humanity, crimes against the Jewish people and membership of an outlawed organization.

After a number of people had prophetic dreams about a river disaster - and after the plethora of Mothman incidents - it was on this day in 1967 that the Silver Bridge collapsed in Point Pleasant West Virginia, killing 46 people.

On this day in 1970, the Soviet spacecraft Venera 7 successfully land on Venus. It is the first successful soft landing on another planet

On this day in 1973, John Paul Getty III, grandson of American billionaire J. Paul Getty, is found alive near Naples, Italy, after being kidnapped by an Italian gang on July 10, 1973.

On this day in 1973, the American Psychiatric Association votes 13–0 to remove homosexuality from its official list of psychiatric disorders, the DSM-II.

On this day in 1985, diminutive thespian Sylvester Stallone weds statuesque Eurotrash plastic-surgery-test-dummy Brigitte Nielson, despite being able to walk between her legs without bending over.
Posted by Jerky LeBoeuf at 3:00 AM