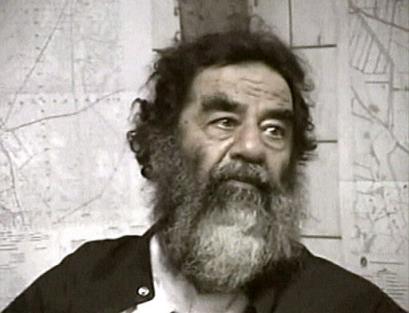 Happy REPUBLIC DAY to all seven Daily Dirt readers living on the tiny tourist-trap European island of Malta! Now that you've wandered in from the city of Saint John without a dime, can you see the glory (see the, glory of) of the Royal Scam?

On this day in 1937, the Battle of Nanking takes place. The city of Nanjing, defended by the National Revolutionary Army under the command of General Tang Shengzhi, falls to the Japanese, whose troops begin carrying out several weeks worth of raping and murdering hundreds of thousands civilians and suspected Chinese resistance.

On this day in 1949, the Knesset votes to move the capital of Israel to Jerusalem. It doesn't work out so well. For anyone.

On this day in 1972, Eugene Cernan and Harrison Schmitt begin the third and final Extra-vehicular activity (EVA) or "Moonwalk" of Apollo 17. To date they are the last humans to set foot on the Moon.

On this day in 2002, the last Guns N' Roses tour was officially called off after Axl Rose skipped a show in Philly in order to watch a basketball game on TV. This sparked another one of those fan riots GnR were so famous for, patting down the final spadeful of dirt on the grave of this misbegotten and thankfully aborted 80s Revival they were trying to foist on us there, for a while.

On this day in 2003, former Iraqi President Saddam Hussein is captured after being pulled from a spider hole near his hometown of Tikrit. Or was he?
Posted by Jerky LeBoeuf at 3:00 AM