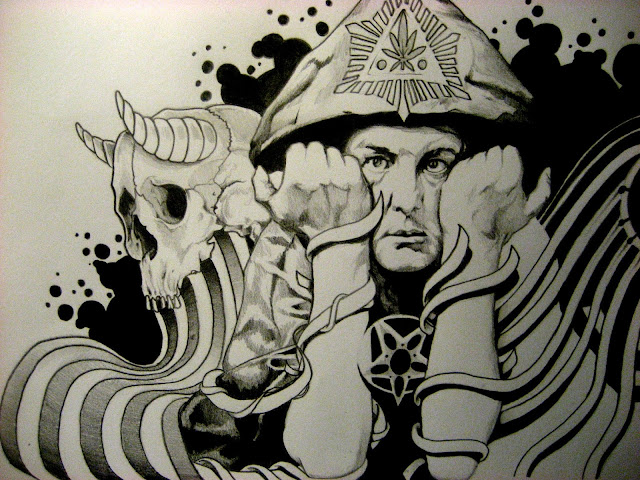 On this day in 1862, in his State of the Union Address, President Abraham Lincoln reaffirms the necessity of ending slavery as ordered ten weeks earlier in the Emancipation Proclamation. Three years later, on this day in 1865, Shaw University, the first historically black university in the southern United States, is founded in Raleigh, North Carolina.

On this day in 1885, the soft drink Dr Pepper is served for the first time ever at a drug store in Waco, Texas.

On this day in the year 1929, a man named Edwin S. Lowe helps to make "games of chance" acceptable in the eyes of God - according to the Catholic Church, anyway - by inventing the game of BINGO!

On this day in 1952, the New York Daily News reports the news of Christine Jorgensen, the first notable case of sexual reassignment surgery.

On this day in 1955, in Montgomery, Alabama, seamstress Rosa Parks refuses to give up her bus seat to a white man and is arrested for violating the city's racial segregation laws, an incident which leads to the Montgomery Bus Boycott.

On this day in 1969, the first draft lottery in the United States is held since World War II.

On this day in 1984, NASA conducts the Controlled Impact Demonstration, wherein an airliner is deliberately crashed in order to test technologies and gather data to help improve survivability of crashes.

On this day in the year 2000, somebody finds something really gross in their Chicken McNuggets. Hey, at least it wasn't a dick!

On this day in 2013 - TODAY! - China launches Yutu or Jade Rabbit, its first lunar rover, as part of the Chang'e 3 lunar exploration mission.