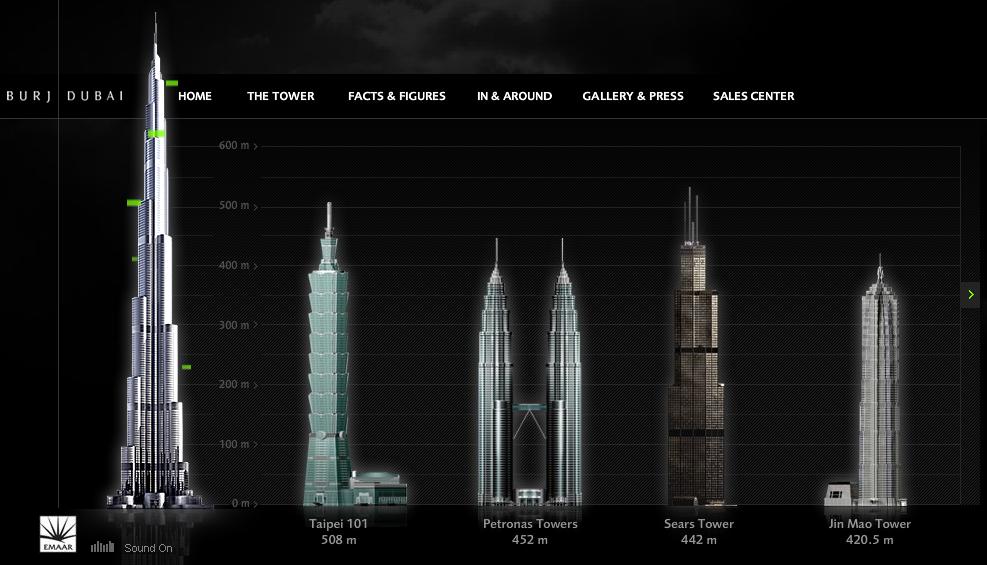 On this day in 539 BC, Cyrus the Great marches into the city of Babylon, releasing the Jews from almost 70 years of captivity. Cyrus allows the Jews to return to Yehud Medinata and rebuild the Temple in Jerusalem.

On this day in 1604, German astronomer Johannes Kepler observes a supernova in the constellation Ophiuchus.

On this day in 1814, the Great London Beer Flood occurs in London, killing nine in a way that turns out to be far less enjoyable than those who succumb to the devastation might have hoped or imagined it would be.

On this day in 1931, "alleged" gangster Al Capone is convicted of income tax evasion.

On this day in 1933, world-famous physicist Albert Einstein flees Nazi Germany and moves to the United States.

On this day in 1961, police in France open fire on a huge crowd of Algerian demonstrators, who were marching in the streets of Paris past curfew to support peace talks aimed at ending Algeria's war of independence against French colonial rule. Within minutes, there were corpses everywhere - piled up against gates, jammed under vehicles, floating down the Seine - as hundreds of demonstrators were cut down in a hail of flying lead. Many hundreds more were seriously injured. Twenty years after this massacre, not too many people were surprised when it was revealed that the man who was Paris' chief of police at the time - Maurice Papon - had collaborated with the Nazis during WWII by deporting hundreds of French Jews to death camps across Europe.

On this day in 1970, in Montreal, Quebec, Quebec Vice-Premier and Minister of Labour Pierre Laporte is murdered - or was it an accident? - by members of the FLQ terrorist group.

On this day in the year 1979, despite the fact that she consorted with some of the most evil fuckers the world has ever known and her so-called hospitals didn't even carry so much as a bottle of aspirin to ease patients' suffering, Mother Teresa is awarded the Nobel Peace Prize. Don't believe the hype!

On this day in 1994, Russian journalist Dmitry Kholodov is assassinated while investigating corruption in the Russian armed forces. Big shock, there, eh? What did you expect, dude? Whatever the Rooskies have in place of the Pulitzer? This is nothing but a case of "suicide by journalism" in extremis.

On this day in 2002, authorities in the greater Washington DC area recommend that pedestrians should "walk in a zig-zag manner" to avoid a terror sniper's bullets. I thought this was a bad idea, because if you're moving in a zig-zag, you will eventually fall into a recognizable pattern, after which any moderately skilled marksman - or even the average Unreal Tournament geek - will be able to pick you off with relative ease. A better option would have been to just dance! From the Mashed Potato to the Frug, then on to the Twist, the Shimmy, the Monkey and the Swim... then alternating between the Robot and the Moonwalk. Not only would it have been effective, it would also have been a beautiful gesture of defiance. Stupid, but beautiful.

On this day in 2003, the pinnacle is fitted on the roof of Taipei 101, a 101-floor skyscraper in Taipei, allowing it to surpass the Petronas Twin Towers in Kuala Lumpur by 56 metres (184 ft) and become the world's tallest high rise. Both structures are currently dwarfed by the world champion Burj Dubai in, you guessed it, Dubai! Just check it out up top.
Posted by Jerky LeBoeuf at 4:00 AM