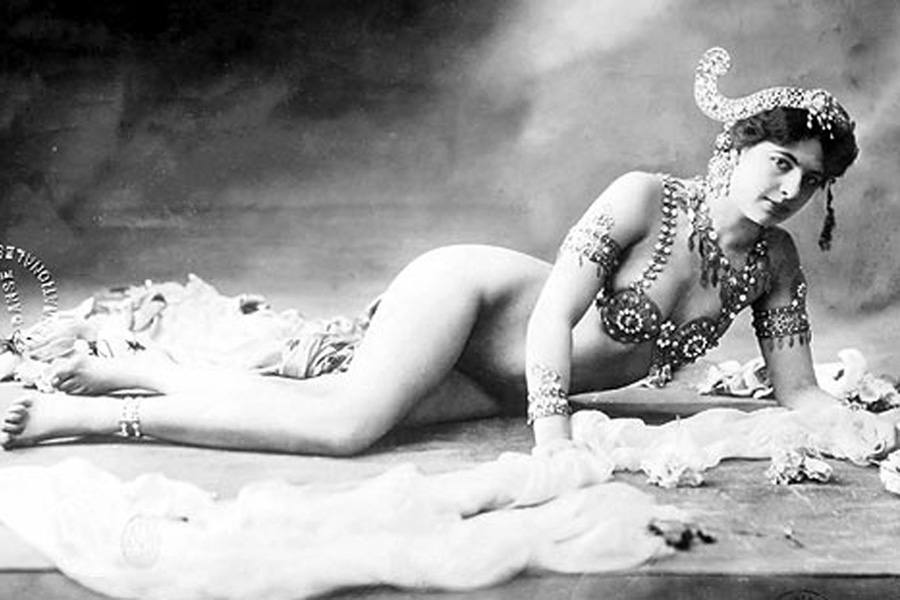 On this day in 1764, Edward Gibbon observes a group of friars singing in the ruined Temple of Jupiter in Rome, which inspires him to begin work on The History of the Decline and Fall of the Roman Empire, one of the greatest achievements in the annals of historical documentation.

On this day in 1793, Queen Marie-Antoinette of France is tried and convicted in a swift, pre-determined trial in the Palais de Justice, Paris, and condemned to death the following day.

On this day in 1815, Napoleon I of France begins his exile on Saint Helena in the Atlantic Ocean.

On this day in 1860, a child by the name of Grace Bedell writes Abraham Lincoln telling him he'd look better with a beard. He promptly grew one, and after just over a year, he was elected President. Just imagine! If it wasn't for one insolent child making one inconsiderate remark to one ugly man, the Union may never have had a new birth of freedom, and government of, by and for the people might have perished from the earth a hundred and forty years ago. Instead, it managed to hang on until early December,2000. A pretty good run, all things considered!

On this day in 1878, the Edison Electric Light Company begins operation.

On this day in 1888, the "From Hell" letter sent by Jack the Ripper is received by investigators.

On this day in 1894, the Dreyfus affair begins when Alfred Dreyfus is arrested for spying.

On this day in 1917, at Vincennes outside of Paris, Dutch dancer Mata Hari is executed by firing squad for spying for the German Empire.

On this day in 1954, Hurricane Hazel devastates the eastern seaboard, killing 95 and causing massive floods as far north as Toronto. As a Category 4 upon landfall, it is the strongest storm on record to strike as far north as North Carolina.

On this day in 1956, Fortran, the first modern computer language, is shared with the coding community for the first time.

On this day in 1966, the Black Panther Party is created by Huey P. Newton and Bobby Seale.

On this day in the year 1969, millions of Americans of every age, color and religious persuasion take part in one of the most widespread – and least discussed – collective demonstrations of protest in America's entire history: Vietnam Moratorium Day.

On this day in 1991, anti-affirmative action activist Clarence Thomas benefits from one of the most blatant cases of affirmative action in the history of the practice when President George Herbert Walker "Poppy" Bush confirms him as a Supreme Court Justice. This despite his inexperience, his political extremism, his criminal brinksmanship, and his taste for pornography... not that there's anything wrong with that last one!
Posted by Jerky LeBoeuf at 4:00 AM