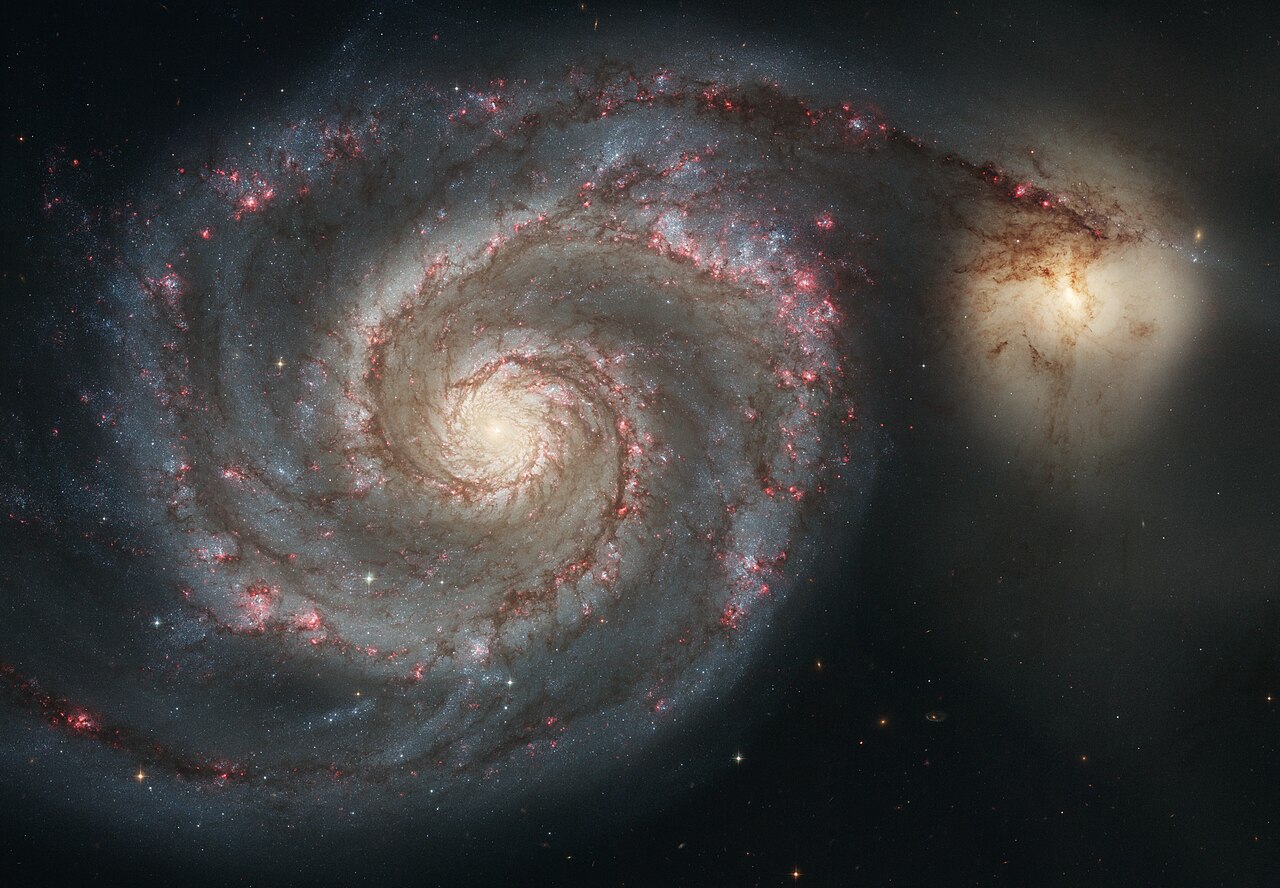 On this day in 1307, hundreds of Knights Templar in France are simultaneously arrested by agents of Phillip the Fair, to be later tortured into a "confession" of heresy.

On this day in 1710, Port Royal, the capital of French Acadia, falls in a siege by British forces.

On this day in 1773, the Whirlpool Galaxy is discovered by Charles Messier.

On this day in 1917, the Virgin Mary makes one final encore appearance to those three little shepherd children near Fatima, Portugal. Despite numerous requests from the 50,000 pilgrims who came just to see her, the Holy Mother of GodTM refuses to perform Freebird.

On this day in 1943, the nation of Italy declares war on their former Axis partners in Nazi Germany, proving conclusively that Italians are not to be trusted.

On this day in 1987, the McClures - a couple of teenage parents from Midland, Texas - allow their 1-year-old baby, Jessica, to wander around outside, unsupervised. After a short bask in the glow of her parents' negligence, little Jessica fell down a well and got stuck. It took almost three days and well over a million dollars' worth of equipment and man-hours to rescue the little trouble-maker, as voyeuristic sofa spuds the world over tuned in, hoping to catch a glimpse of Mom's grief-stricken face when the rescuers pulled Jessica's little rag-doll corpse out of its cold, wet grave. Unfortunately for these sick fucks, Jessica survived her ordeal, and is no doubt shitting out a trouble-making brood of her own right about now. Meanwhile, 13 years later, in an incredible coincidence, the 2010 Copiapó mining accident in Copiapó, Chile, turns into a miracle after all 33 miners arrive at the surface after surviving a record 69 days underground awaiting rescue. It's a good day for falling down a hole, apparently.
Posted by Jerky LeBoeuf at 4:00 AM