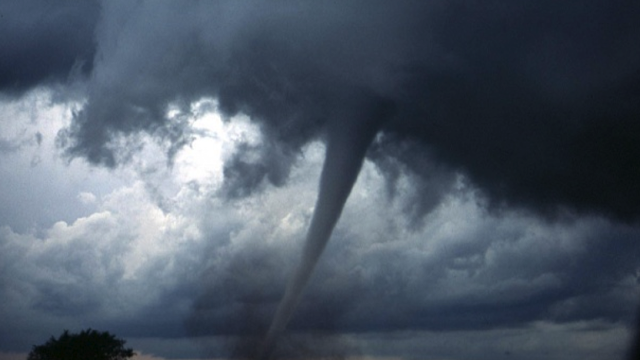 On this day in 1872, a man by the name of John Blondel takes out a patent on the donut-cutter, thereby ushering in a bold new era of morbidly obese police officers.

On this day in 1889, the first issue of the Wall Street Journal is published. For a while, it was a pretty decent conservative journal, but as this ridiculous interview with cartoon-like WSJ editorial board member Dorothy Rabinowitz amply illustrates, it has long since lost the plot and gone batshit crazy.

On this day in 1896, presidential hopeful William Jennings Bryan gives his infamous "cross of gold" speech at the Democratic national convention. It's still an incredibly powerful piece of oratory. Read it here.

On this day in 1932, the Dow Jones Industrial Average reaches a Depression era low-point of… 41! Ouch.

On this day in 1937, the nations of Turkey, Iran, Iraq and Afghanistan sign the Treaty of Saadabad. And they all lived happily ever after.

On this day in 1996, the Israeli Institute for Advanced Strategic and Political Studies publishes a paper titled “A Clean Break: A New Strategy for Securing the Realm.” The paper, whose lead author is the notorious, slug-like neoconservative Richard Perle, is meant to urge Israel's new PM, Benjamin Netanyahu, to seek the downfall of Arab states by exploiting the inherent tensions within and among them. The first step? Remove Saddam Hussein in order to "destabilize the entire Middle East", thus allowing governments in Syria, Iran, Lebanon, and other countries to be replaced. Other suggestions include abandoning the Oslo Accords, abandoning the notion of land for peace, and reestablishing a policy of preemptive strikes. The paper also fleshes out a vision that analyst Craig Unger has called "a secularized version of the theology of the American Christian Right", demanding “the unconditional acceptance of Arabs of our rights, especially in their territorial dimension”, and pushing the boundaries even further by using the Bible as grounds for Israeli dominion over all or parts of Egypt, Syria, Lebanon, Jordan, Iraq, and even Saudi Arabia. This link explains how the ideas in "Clean Break" were ultimately recycled by neocon "intellectuals" at the Project for a New American Century - PNAC - in their paper "Rebuilding America's Defenses", which controversially surmised that it would take "a new Pearl Harbor" for the nation to accept their proposed reforms... not too long before the terrorist attacks of September 11, 2001, provided the newly empowered* neoconservative movement with exactly that.

* via the Bush Crime Family's theft of the White House in 2000
Posted by Jerky LeBoeuf at 3:00 AM