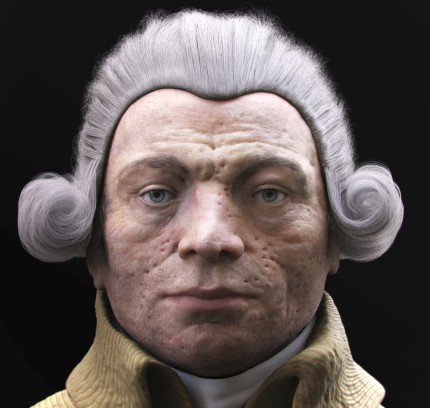 On this day in 1794, French revolutionary Maximilien François Marie Isidore de Robespierre loses his head to one of the many guillotines he, himself, helped to erect across France during his "Reign of Terror."

On this day in 1945, a B-25 US Army bomber crashes into the 79th floor of the Empire State Building. 14 people die in the resulting explosion.

On this day in 2061, Halley's Comet will make its 31st recorded pass through our solar system. Most of us will be dead, buried and dissolved by then. Have a nice day!
Posted by Jerky LeBoeuf at 3:00 AM