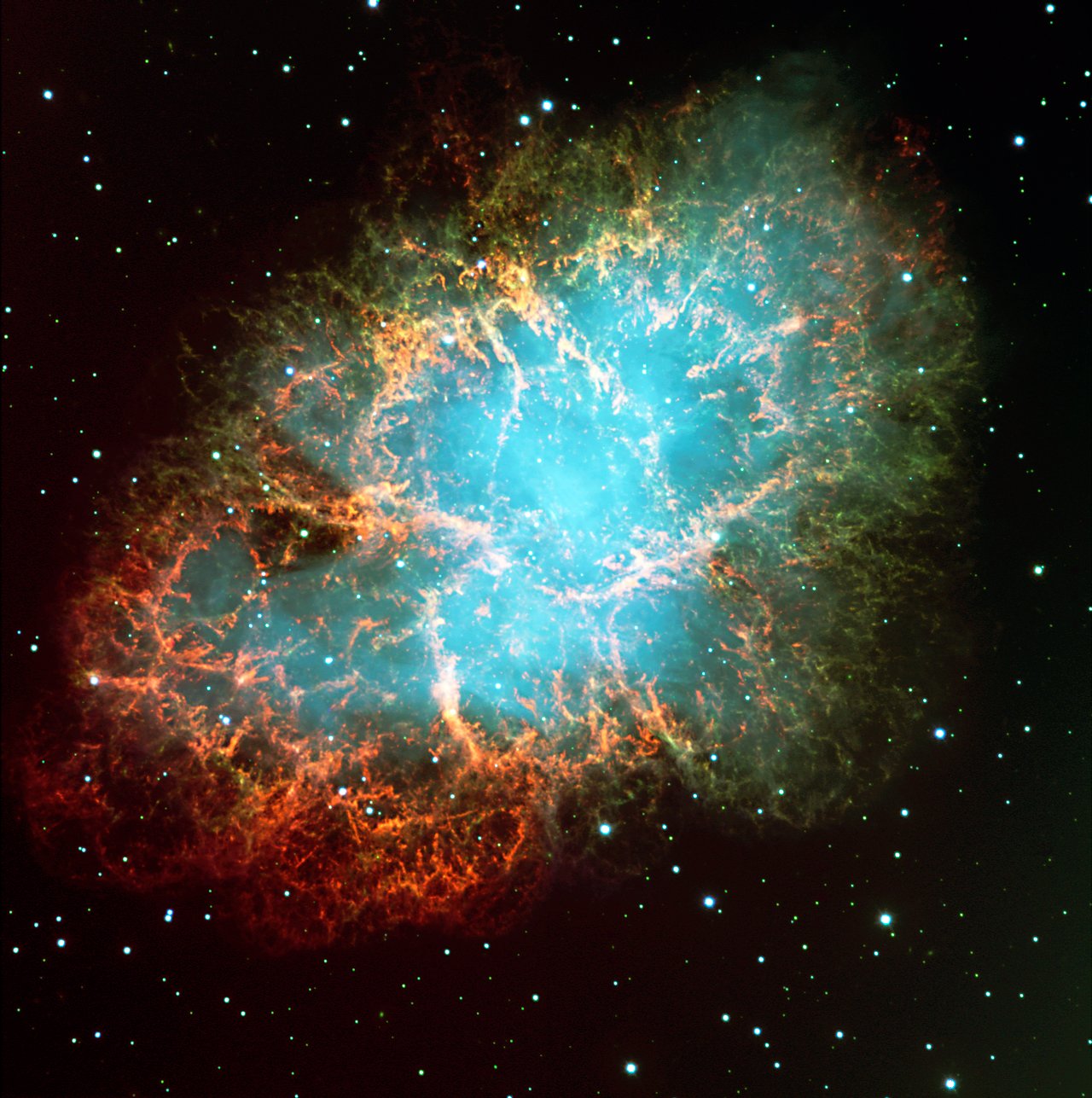 On this day in 1054, in a corner of the dark night sky, there is a bright white flowering. It shines for 23 days. The people of that era have no way to know that it is their privilege to be watching that rarest of cosmic spectacles: the death of a star. The super-nova actually happened 6000 years prior to its being witnessed by human eyes. Today, the resulting cloud of post-collapse debris is known as the Crab Nebula.

On this day in 1776, the United States Declaration of Independence is adopted by the Second Continental Congress. Happy Birthday, USA!

On this day in 1888, in the hot and dusty burg of Prescott, Arizona, the first ever organized rodeo competition is held. Unfortunately, videotape didn't exist at the time, so we can only experience Billy-Joe Tuller's horrific, 15 minute goring at the horns of Sir Stomps-a-Lot through eye-witness accounts.

On this day in 1910, African-American boxer Jack Johnson knocks out white boxer Jim Jeffries in a heavyweight boxing match sparking race riots across the United States.

On this day in 1918, Bolsheviks kill Tsar Nicholas II of Russia and his family at the Winter Palace.

On this day in 1966, after making sure to destroy all the documents linking him to President Kennedy's assassination, President Lyndon B. Johnson signs the Freedom of Information Act.

On this day in 1969, two teens (one male, one female) are attacked at Blue Rock Springs in California. They are the second (known) victims of the Zodiac Killer. The male survives.

On this day in 1976, Israeli commandos raid Entebbe airport in Uganda, rescuing all but four of the passengers and crew of an Air France jetliner seized by Palestinian terrorists.

On this day in 2004, the cornerstone of the Freedom Tower is laid on the site of the World Trade Center in New York City.

On this day in 2012, the discovery of particles consistent with the Higgs boson at the Large Hadron Collider is announced at CERN.
Posted by Jerky LeBoeuf at 4:00 AM