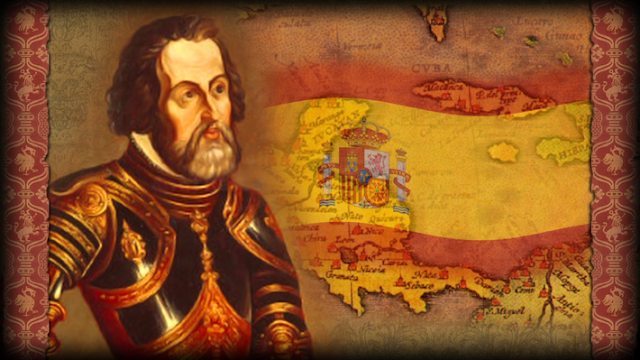 On this day in 1519, Spanish explorer Hernán Cortés arrives in Mexico in search of the Aztec civilization and their wealth.

On this day in 1918, the first case of Spanish flu occurs, the start of a devastating worldwide pandemic that would ultimately lead to the deaths of an estimated 100 MILLION human beings - roughly 4 percent of the world's population at the time.

On this day in 1918, the USS Cyclops departs from Barbados and is never seen again, presumably lost with all hands in the Bermuda Triangle.

On this day in 1933, Frances Perkins becomes United States Secretary of Labor, the first female member of the United States Cabinet.

During an interview on this day in 1966, Beatle John Lennon says "We're more popular than Jesus." The smell of burning vinyl ensues.

On this day in 1968, the reverend Martin Luther King Junior announces plans to launch a Poor People's Campaign, to address the color-blind problem of poverty in America. This proves to be the straw that breaks the backs of The Powers That Be, who promptly have MLK assassinated by a "lone nut assassin".

On this day in 1974, People Magazine is published for the first time in the United States as People Weekly.

On this day in 1980, nationalist leader Robert Mugabe wins a sweeping election victory to become Zimbabwe's first black prime minister. And they lived happily ever after.
Posted by Jerky LeBoeuf at 3:00 AM