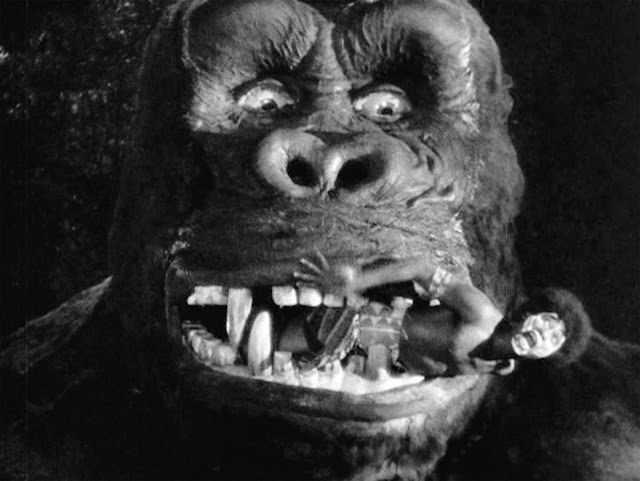 On this day in 537, the Ostrogoth army under king Vitiges began the siege of the capital. Belisarius conducts a delaying action outside the Flaminian Gate; he and a detachment of his bucellarii are almost cut off.

On this day in 1807, Congress passes an act to "prohibit the importation of slaves into any port or place within the jurisdiction of the United States... from any foreign kingdom, place, or country." But not to worry; with a self-sustaining population of over four million African slaves already held as chattel in the South, they didn't need no new blood, no-how!

On this day in 1877, a partisan Republican panel declares Rutherford B. Hayes to be the winner of the previous year's election. This, despite his having lost both the popular and, most likely, the electoral college vote, to opponent Samuel J. Tilden, Democrat. After his inauguration as the 19th U.S. president, Hayes was coerced into undoing the work begun by Abraham Lincoln. He caved in to Southern conservative demands that the military withdraw from the region, effectively bringing Reconstruction to an end. One by one, all the former Confederate (traitor) states began stripping blacks of the right to vote, among other things. It would take nearly a century for the Civil Rights movement to gain the strength required to force the feds to once again address this chronic deficiency of the Southern character.

On this day in 1882, Queen Victoria narrowly escapes an assassination attempt by Roderick McLean in Windsor.

On this day in 1904, Theodor Geisel is born. Who the fuck is Theodor Geisel, you ask? You folks probably remember him as the immortal Dr Seuss, author of such kiddy classics as Green Eggs and Ham and The Cat in the Hat. But yer old pal Jerky will always remember Geisel as the anonymous author of the illustrated adult-oriented classics Horton Hits a Whore, If I Ran the Sex Zoo, and I am Curious, Oobleck.

On this day in 1919, the first Communist International meets in Moscow.

On this day in 1933, the film King Kong opens at New York's Radio City Music Hall.

On this day in 1962, Wilt Chamberlain sets the single-game scoring record in the National Basketball Association by scoring 100 points.

On this day in 1983, Compact Discs and players are released for the first time in the United States and other markets. They had previously been available only in Japan.

On this day in 1990, Nelson Mandela is elected deputy President of the African National Congress.

On this day in 1993, Branch Davidian cult leader David Koresh promises to give himself up and allow authorities to enter his compound if the media agrees to broadcast a one-hour audiotape of religious teachings he recorded earlier that same morning. At 1:30 in the afternoon, at the behest of FBI negotiators, the Christian Broadcasting Network plays the tape in its entirety. At 5:58 PM, Koresh informs negotiators that God has ordered him to wait a little while longer before coming out.

On this day in 1995, researchers at Fermilab announce the discovery of the top quark.
Posted by Jerky LeBoeuf at 3:00 AM