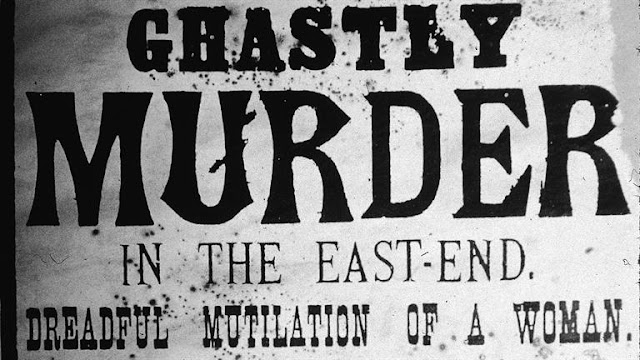 On this day in 1888, London's self-pronounced Jack the Ripper claims his first victim, prostitute Mary Ann Nichols. Her mutilated corpse is discovered in the Whitechapel section of London's rough-and-tumble East End, and before too long, four more victims fall prey to his surgeon's scalpels. Five dead prostitutes. That's a pretty paltry haul, when you stop and think about our modern-day serial killers. Hell, the Green River Killer probably scored ten times that many! And yer old pal Jerky hears tell there are a couple of inbred Canadian pig farmers who could go through five hookers during the average three-day weekend. We've come a long way, baby! If, however, the new theory that Jack was really American psychopath H.H. Holmes turns out to be true, he might well have been one of the most prolific murderers in the history of mayhem, after all.

On this day in 1895, German Count Ferdinand von Zeppelin patents his Navigable Balloon.

On this day in 1991, the region of Kyrgyzstan declares its independence from the Soviet Union.

On this day in 1997, one year and two days after her divorce from Prince Charles was finalized (and after she’d expressed fears that the Royals would have her killed and make it look like an accident), Diana, Princess of Wales, her companion Dodi Fayed and driver Henri Paul die in a car crash in Paris.

On this day in 1935, President Franklin Delano Roosevelt signs the Neutrality Act, a piece of legislation prohibiting the export of American-made arms and munitions to belligerent nations. Over in Connecticut, the Nazi-affiliated Bush clan sulks and pouts.