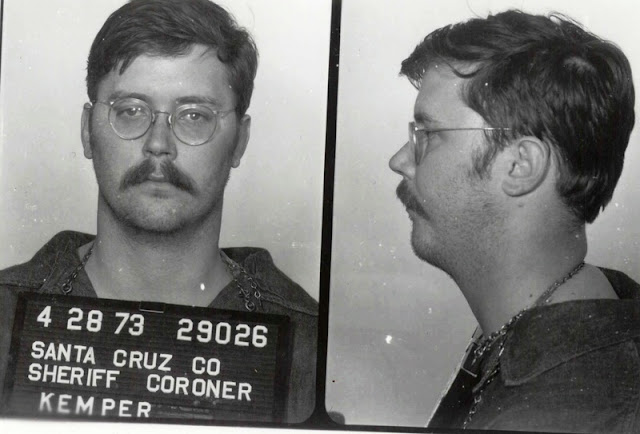 On this day in 1859, petroleum is discovered in Titusville, Pennsylvania leading to the world's first commercially successful oil well. And we all lived happily ever after.

On this day in the year 1896, the nation of Zanzibar declares war on England at 9:02 AM. By 9:40 AM, only 38 minutes later, the war is over, with England scoring a decisive victory. It is the shortest war in recorded history. HUZZAH!

On this day in 1927, five Canadian women file a petition to the Supreme Court of Canada, asking: "Does the word 'Persons' in Section 24 of the British North America Act, 1867, include female persons?" The question would not be answered until 1929. Check out this video produced by the Canadian government about the topic. For some reason, Youtube won't let me post it here.

On this day in 1928, the Kellogg-Briand Pact outlawing war is signed by the first 15 nations to do so. Ultimately sixty-one nations will sign it. And we all lived happily ever after.

On this day in 1962, the Mariner 2 unmanned space mission is launched to Venus by NASA.

On this day in 1963, 15-year-old Ed Kemper murders his grandparents, then calls up his mother and explains: "I just wondered how it would feel to shoot Grandma." At the Atascadero State Hospital, he tries to convince the psychiatrists assigned to his case that he should never be released. They ignore his warnings, releasing him in 1969. 21 years old, a late adolescent growth-spurt sent Ed careening into NBA territory. He stood a full 6 feet, 9 inches tall, and weighed over 300 pounds. Within three years of his release, he started picking up hitch-hikers, raping them, killing them, and occasionally eating them... not necessarily in that order. Eventually, he made his way home and killed his mother - probably fulfilling the underlying desire that had been driving his murderous rampage all along, seeing as he confessed to his crimes soon afterwards. Ed Kemper's most famous quote remains: "When I see a pretty girl, one side of me says, I'd like to talk to her, date her. The other side of me says, I wonder how her head would look on a stick?" Yer old pal Jerky groks, Ed, but you gotta take that shit to the can! Nobody gets hurt when you're flying solo, baby.

On this day in 1979, a Provisional Irish Republican Army bomb kills British World War II admiral Louis Mountbatten and three others while they are boating on holiday in Sligo, Republic of Ireland. Shortly after, 18 British Army soldiers are killed in an ambush near Warrenpoint, Northern Ireland. This is where Roger Waters got the line "...and maniacs don't blow holes in bandsmen by remote control" from, for The Gunner's Dream, off the last Pink Floyd album, The Final Cut.

On this day in 1982, Turkish military diplomat Colonel Atilla Altıkat is shot and killed in Ottawa, Ontario, Canada's capital. Justice Commandos Against Armenian Genocide claim responsibility, saying they are avenging the massacre of 1.5 million Armenians in the 1915 Armenian Genocide.

On this day in 2003, Mars - the Planet of War - makes its closest approach to Earth in nearly 60,000 years, passing 34,646,418 miles distant. Meanwhile, back on Earth, George Dubya Bush's Businessman's War of First Resort rages on and on and on in Iraq. Coincidence? You be the judge.
Posted by Jerky LeBoeuf at 4:00 AM