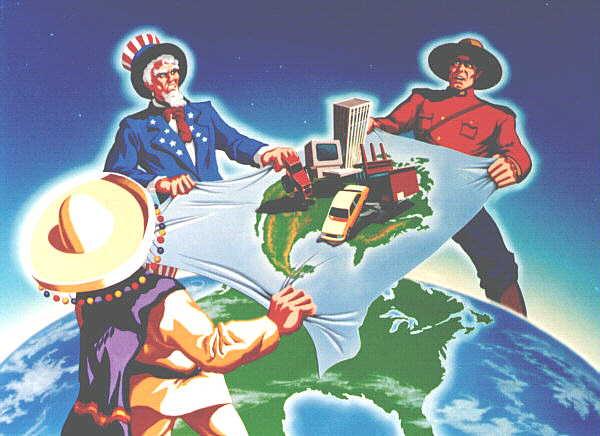 On this day in 30 BC, the infamous Cleopatra VII Philopator, last ruler of the Egyptian Ptolemaic dynasty, commits suicide, allegedly by means of an asp bite.


On this day in 1950, the Bloody Gulch Massacre takes place during the Korean Conflict. North Korean soldiers gun down dozens of American Prisoners of War.

On this day in 1952, 13 prominent Jewish intellectuals are murdered in Moscow, Russia, in a wave of anti-Semitic violence known as The Night of the Murdered Poets.

On this day in 1953, the Soviet Union test-detonates their so-called Layer Cake Bomb - a 400-kiloton device fueled by layers of uranium and lithium deuteride - in Kazakhstan. In response, the Pentagon cranks things up a notch by creating both a Bundt Cake Bomb and an Apple Brown Betty Bomb, both of which are devastatingly powerful... and irresistibly scrumptious!

On this day in 1964, South Africa is banned from the Olympic Games due to the country's racist policies.

On this day in 1981, the IBM Personal Computer (PC) is released.

On this day in 1992, Canada, Mexico and the United States announce completion of negotiations for the North American Free Trade Agreement, more popularly known as NAFTA.

On this day in 2000, The Oscar class submarine K-141 Kursk of the Russian Navy explodes and sinks in the bottom of the Barents Sea during a mysterious military exercise. The cause of the sinking remains unknown.
Posted by Jerky LeBoeuf at 4:00 AM