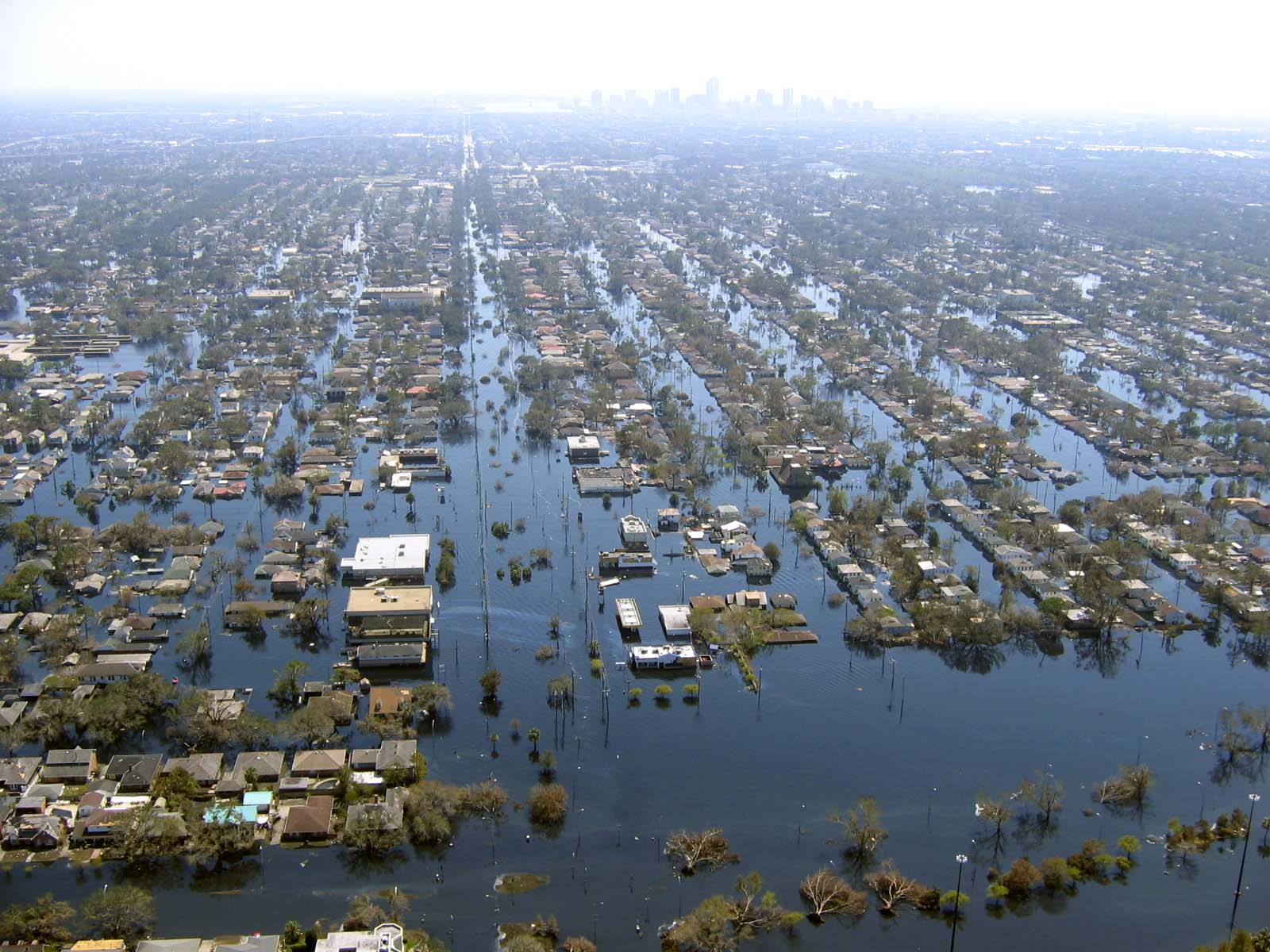 According to the Roman Catholic Church, it was on this day in the year 29 AD that John the Baptist's head was chopped off by agents of Herod, as per a request by Salome. It was probably all for the best, though. Anybody who spouts shit like: "Whoever has two coats must share with anyone who has none; and whoever has food must do likewise (Matthew 3:11-12)" is a rotten communistic sonofabitch who deserves whatever bad luck comes his way.

On this day in 1533, 300 years of Inca civilization in the Andes mountains of Peru comes to a sudden end when Atahuallpa, 13th and final Inca emperor, is strangulated by conquistadors under the command of Spanish invader Francisco Pizarro. Almost immediately after their emperor's murder, the entire Inca population - 12 million people who had previously enjoyed an impressive network of roads, indoor plumbing, an elaborate government, and a brilliant agricultural system - drift into the jungle and essentially vanish from the face of the Earth.

On this day in 1758, the first American Indian Reservation is established, at Indian Mills, New Jersey.

In the chaotic, post-revolutionary period that followed America's War of Independence and preceded the establishment of the Constitutional Congress, former revolutionary army captain Daniel Shays led a months-long rebellion of farmers, debtors, and common working people against the arrogance, entitlement, corruption, graft and rampant mismanagement in which the nation's moneyed elites were engaged at the time. Things started really heating up in earnest on this day in 1786, when Shays and hundreds of his followers - sprigs of hemlock stuck in their hats - stormed and occupied a Northampton, Mass. courthouse to prevent the imprisonment of farmers who had defaulted on their debts. His occasionally violent actions helped speed up the process that led to the creation and implementation of America's Constitution.

On this day in 1831, scientist Michael Faraday discovers electromagnetic induction. He later invents the Faraday cage to hide in... you know... when the lightning storms get too scary.

On this day in 1885, engineer Gottlieb Daimler patents the world's first internal combustion motorcycle, called the Reitwagen. Thirteen years later on this day in 1898, the Goodyear tire company is founded, making riding on motorcycles a lot easier. Those wooden tires offered the very roughest of rides, let me tell you.

On this day in 1949, the USSR successfully test their first atomic bomb, and the Cold War begins in earnest. Two positives emerge from this massive negative, however: Tang powdered orange drink and the lyrics to Emerson, Lake and Powell's most excellent Touch and Go. Remember that tune? "All systems go / Friend or foe? / It all depends on the dice you throw / Comes without a warning, like a UFO / When you're running with the Devil it's touch and go." Kick ass tune, maaan.

On this day in 1966, Brit rock combo The Beatles perform their last concert before paying fans at Candlestick Park in San Francisco.

On this day in 2005, Hurricane Katrina devastates much of the U.S. Gulf Coast from Louisiana to the Florida Panhandle, killing more than 1,836 and causing over $80 billion in damage. Both those estimates are totally low-balling it, too.

On this day in 2007, six US cruise missiles armed with nuclear warheads are flown without proper authorization from Minot Air Force Base to Barksdale Air Force Base.
Posted by Jerky LeBoeuf at 4:00 AM