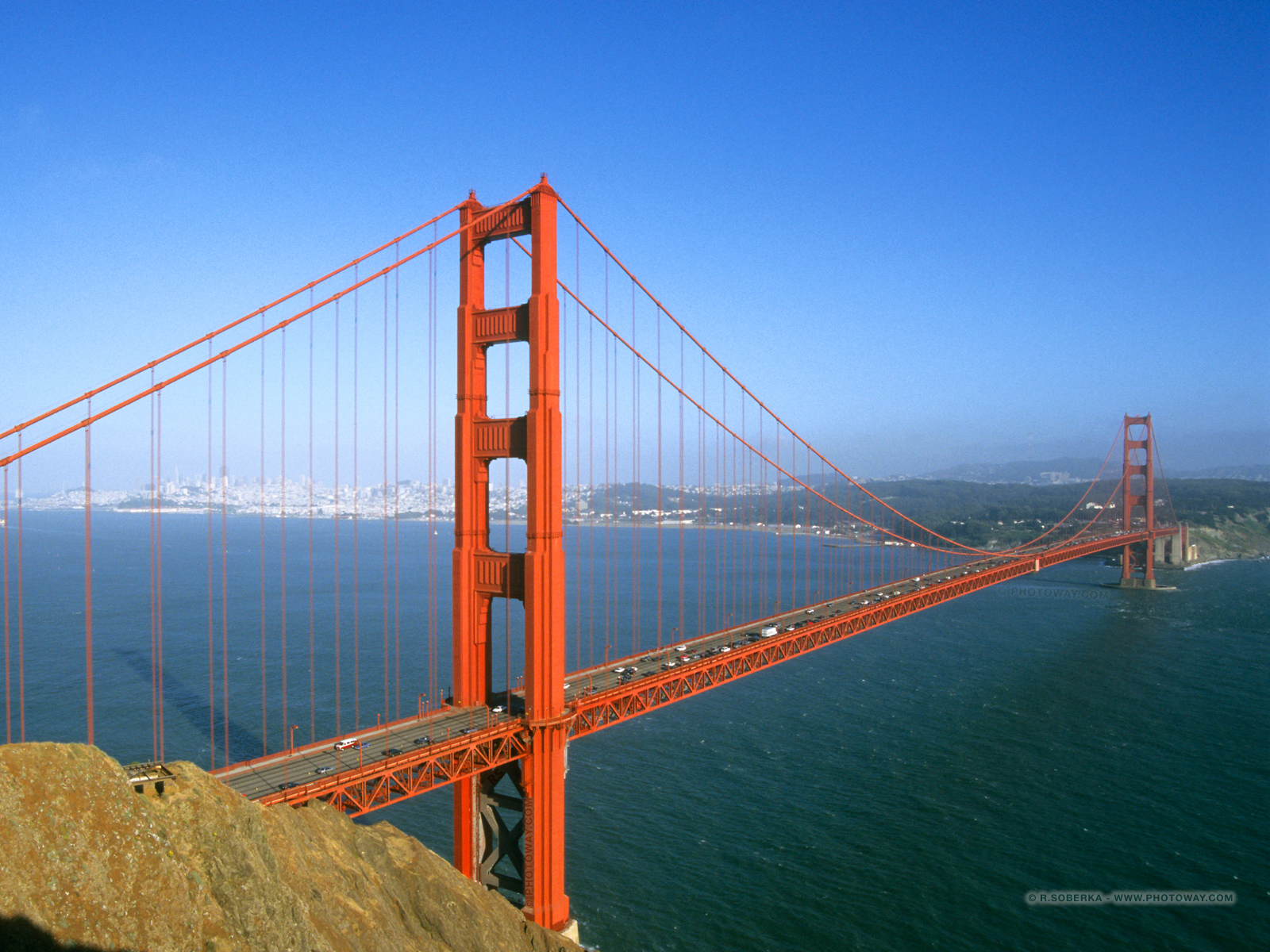 On this day in 1527, Felix Manz, a leader of the Anabaptist congregation in Zurich, Switzerland, is executed by drowning.

***
On this day in 1757, King Louis XV of France survives an assassination attempt by Robert-François Damiens, the last person to be executed in France by drawing and quartering, the traditional and gruesome form of capital punishment used for regicides.

***
On this day in 1895, the Dreyfus affair: French army officer Alfred Dreyfus is stripped of his rank and sentenced to life imprisonment on Devil's Island.

***
On this day in 1914, the Ford Motor Company announces an eight-hour workday and a minimum wage of $5 for a day's labor.

***
On this day in 1919, the German Workers' Party, which would become the Nazi Party, is founded.

***
On this day in 1933, construction of the Golden Gate Bridge begins in San Francisco Bay.

***
On this day in 1940, FM radio is demonstrated to the Federal Communications Commission for the first time.

***
On this day in 1957, citing the "increased danger from International Communism" in the region, president Eisenhower proposes a new doctrine that will eventually transform the entire Middle East into a proxy Cold War battlefield. Within the year, American troops were crunching sand in Lebanon, and we all lived happily ever after.

***
On this day in 1968, Alexander Dubček comes to power and the "Prague Spring" begins in Czechoslovakia.

***
On this day in 1972, US President Richard Nixon orders the development of a Space Shuttle program.

***
On this day in the year 1998, Republican Congressman Sonny Bono skis into a tree, killing himself, and giving the wretched Cher yet another excuse to inflict herself and her weepy, hypocritical theatrics on us all. How does yer old pal Jerky know that Cher's public crying was fake, you ask? Simple! Because she had her tear ducts surgically removed back in the early 80's, after being told they contribute to the creation of wrinkles!

***
On this day in 2005, Eris, the largest known dwarf planet in the Solar System, is discovered by the team of Michael E. Brown, Chad Trujillo, and David L. Rabinowitz using images originally taken on October 21, 2003, at the Palomar Observatory.
Posted by Jeeribaldi at 3:00 AM