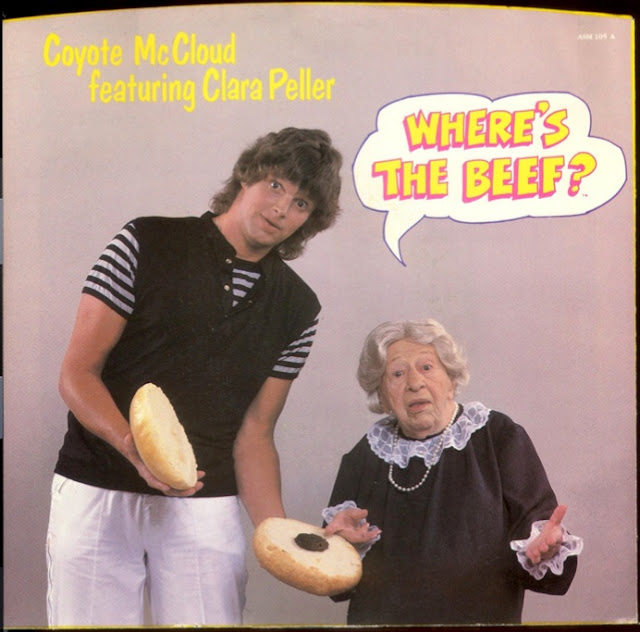 On this day in 49 BC, Roman general Julius Caesar metaphorically crosses the proverbial Rubicon by literally crossing the Rubicon.

***
On this day in 1776, early American pamphleteer (that's kind of like a prehistoric blogger) Thomas Paine publishes his masterpiece: Common Sense, which you can read in its entirety here.

***
On this day in 1870, industrial magnate and conspiracy theory magnet John D. Rockefeller incorporates Standard Oil. Of the hundreds (if not thousands) of wild theories that have sprung up around the Rockefeller family over the years, some are credible, others not so much, and still more have been proven true beyond the slightest shadow of a doubt. You're going to have to decide for yourself which of these theories is which.

***
On this day in 1929, The Adventures of Tintin, one of the most popular European comic books, is first published in Belgium.

***
On this day in 1946, the US Army Signal Corps successfully conducts Project Diana, bouncing radio waves off the moon and receiving the reflected signals.

***
On this day in 1984, aging bit-player Clara Peller first asks "Where's the Beef?" in an advertising campaign for the Wendy's burger chain. Alas, Clara's glorious, rocket-like rise to fame and fortune were cut short when a fickle public turned their attention to some other old broad who had fallen and could not get up. Meanwhile, in Washington, the USA and the Vatican re-establish full diplomatic relations after almost 117 years of... um... not having full diplomatic relations, I guess.

***
On this day in 1985, Sandinista Daniel Ortega becomes president of Nicaragua and vows to continue the transformation to socialism and alliance with the Soviet Union and Cuba. American policy continues to support the vile and murderous Contras in their revolt against the Nicaraguan government.

***
On this day in 1990, Time Inc. and Warner Communications merge, resulting in the creation of media conglomerate multinational Time Warner.
***
And now, a not-so-successful attempt at humor by Yours Truly...
On this day in 1920, in the wake of the horrors of World War 1, the "Covenant of the League of Nations" is ratified by 42 nations, and the League of Nations formally comes into being. After failing to prevent Imperial Japan's invasion of China, Fascist Italy's invasion of Ethiopia, and Nazi Germany's descent into genocidal madness, the League was officially dissolved.

On this day in 1946, in the wake of the horrors of World War II, the "General Assembly of the United Nations" first convenes at Westminster Central Hall in London, England, and the United Nations is born. After failing to prevent the United States from launching an unnecessary neoconservative businessman's war of first resort to forcibly remake the Middle East as a center of Western-style, loan-taking liberal capitalist democracy in the early 21st century, the UN lost pretty much all credibility, and today is on the fast track towards being dissolved.

On this day in 2087, in the wake of the horrors of World War IX, the Objectivist Psychotrust will be selected by a planet-wide brainwave poll, and the Council for Rational Arbitration will formally come into being. After failing to prevent #640123018923 from conducting research into sub-atomic femtobot dimorphism, the planet will dissolve into a shimmering soupy ball of rainbow-colored quantum goo... or something.
Posted by Jeeribaldi at 3:00 AM