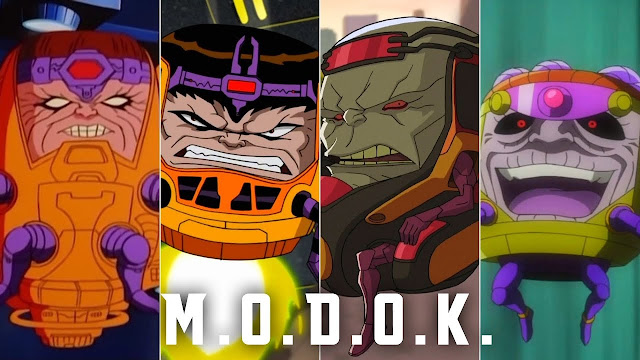 ***
On this day in 1873, a group of Modoc warriors defeats the United States Army in the First Battle of the Stronghold, part of the Modoc War. Holy crap... there was a Modoc War?! How come nobody told me?!

***
On this day in 1893, a bunch of sugar plantation owners led by Sanford "Pineapple" Dole hire some mercenaries to overthrow Hawaii's Queen Liliuokalani, establishing a new "provincial" government with Dole as president. This coup had the indirect approval of the American government at the time, and 300 Marines based at Pearl Harbor took part. Later that same year, Congress refused to bring Hawaii in as an official protectorate, and president Grover Cleveland tried to restore Queen Liliuokalani to the throne. But Dole refused to step aside, proclaiming himself ruler of the Independent Republic of Hawaii. As long as it didn't affect the flow of sugar, Cleveland didn't give a fuck, so it was left to his successor, William McKinley, to negotiate a treaty after the base at Pearl Harbor proved to be so valuable during the Spanish American War. So now you know about Hawaii!

***
On this day in 1929, Popeye the Sailor Man, a cartoon character created by Elzie Segar, first appears in the Thimble Theatre comic strip.

***
On this day in 1945, Swedish diplomat and Jewish hero Raoul Wallenberg is taken into Soviet custody while in Hungary; he is never publicly seen again.

***
On this day in 1961, U.S. President Dwight D. Eisenhower delivers a televised farewell address to the nation three days before leaving office, in which he warns against the accumulation of power by the military-industrial complex. You can watch his speech right now. If you haven't yet, you should. Meanwhile, over in the Congo, on this same day, former Congolese Prime Minister Patrice Lumumba is murdered in circumstances suggesting the support and complicity of the governments of Belgium and the CIA.
***
On this day in 1977, convicted murderer Gary Gilmore is executed by a firing squad in Utah, ending a ten-year moratorium on capital punishment in the United States.

***
On this day in 1984, the United States Supreme Court rules in the groundbreaking Sony versus Universal case. Sony wins by a 5-4 squeaker, and from that point on, you and I have been free to videotape programs off the television without fear of being arrested for copyright infringement. Just for the record, our current Supreme Court Chief Justice - ultraconservative Republican appointee William Rehnquist - voted against a citizen's right to videotape television programs.

***
On this day in 1989, Patrick Purdy opens fire with an assault rifle at the Cleveland Elementary School playground in Stockton, California, killing five children and wounding 29 others and one teacher before taking his own life.

***
On this day in 1991, Operation Desert Storm begins early in the morning. Iraq fires 8 Scud missiles into Israel in an unsuccessful bid to provoke Israeli retaliation.

***
"We so solly!" On this day in 1992, during a visit to South Korea, Japanese Prime Minister Kiichi Miyazawa apologizes for forcing Korean women into sexual slavery during World War II.

***
On this day in 1998, snivelling, closeted, pseudo-journalist and egg fetishist Matt Drudge "breaks" the story of the Bill Clinton-Monica Lewinsky affair on his website The Drudge Report. And by "breaks the story", we mean he was fed the story by a very real, very active Vast Right Wing Conspiracy to bring down the Clinton Presidency by any means necessary. Watch the second chapter of the great Adam Curtis documentary The Power of Nightmares HERE to find out what REALLY happened.
Posted by Jeeribaldi at 3:00 AM