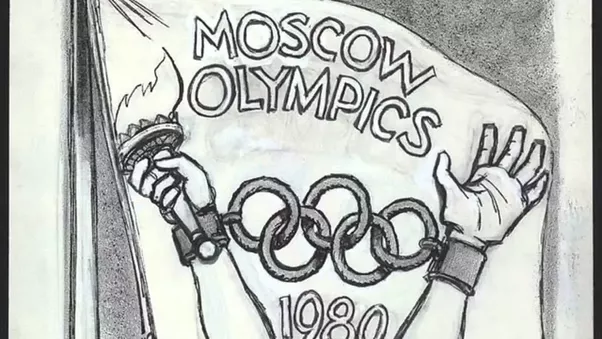 On this day in 1863, the New Apostolic Church, a Christian and chiliastic church, is established in Hamburg, Germany.

***
On this day in 1884, the Fabian Society is founded in London, England, United Kingdom. Lots of conspiracy theories have arisen around this society, especially from right-wingers who fear their fierce, left-wing intellectualism. But, truth be told, not all of their ideas are so terrible... especially considering the alternatives.

***
On this day in 1889, the Oklahoma Land Run opens 2 million acres of unused Oklahoma Territory to first serve first come settlers on April 22.

***
On this day in 1903, Topsy, an elephant, is electrocuted by Thomas Edison during the War of Currents campaign. (I HATE this video, but here it is anyway -J)
***
On this day in 1912, the Boy Scout Association is incorporated throughout the British Commonwealth by Royal charter.

***
On this day in 1965, US President Lyndon B. Johnson proclaims his "Great Society" during his State of the Union address.

***
On this day in 1974, US President Richard Nixon refuses to hand over materials subpoenaed by the Senate Watergate Committee.

***
On this day in 1980, President Jimmy Carter announces that the United States will not be participating at the Moscow Olympics. End result? The Soviets kick much ass and take home all the gold. Four years later, in 1984, the Soviets return the favor by snubbing the Los Angeles Olympics. End result? The United States kick much ass and take home all the gold. If your kids ever ask you what it felt like to live through the Cold War, just tell them this story, and they'll know what it felt like... it felt kind of like that Twilight Zone episode where giant children rule the world, while everyday people scramble in terror and do their best to stay out from under the petulantly-hurled subway cars and tenement blocks.

***
The "euro" debuts as a trading currency on this day in 1999. The average European doesn't get to handle euros until three years later, however, when the actual bills and coins make their public debut, on this day in 2002. I don't know about you guys, but yer old pal Jerky really misses those Irish pound notes.

***
On this day in 1999, former professional wrestler Jesse Ventura is sworn in as governor of Minnesota.

***
On this day in 2006, Prime Minister Ariel Sharon of Israel suffers a second, apparently more serious stroke. His authority is transferred to acting Prime Minister Ehud Olmert. He lingered, living on in a kind of vegetative half-life, until 2014. Some people believed that, when he died, the Apocalyptic shit was going to hit the fan. It didn't.
Posted by Jeeribaldi at 3:00 AM