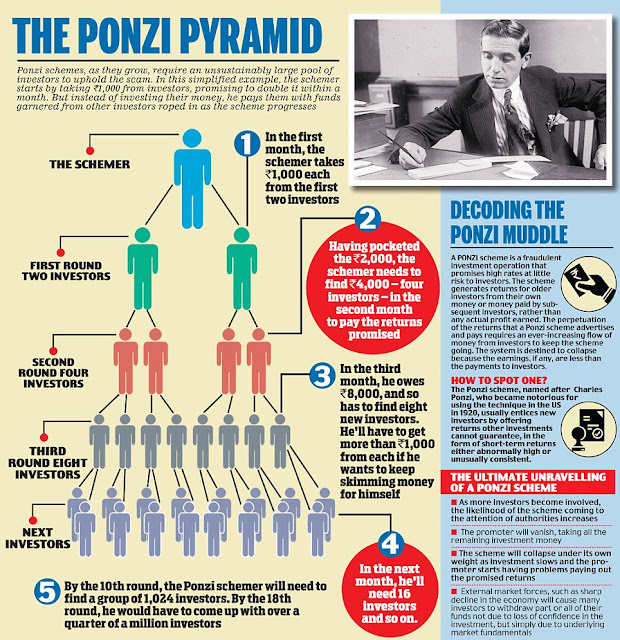 On this day in 1639, the state of Connecticut adopts Rodger Ludlow's constitution, which he entitles the Fundamental Orders. One of these orders is that the peoples who inhabit "the River of Connectecotte and the lands thereunto adjoining" be given the right to "liberty of speech." Unfortunately, the document also give the Governor and various state representatives the right "to silence unseasonable and disorderly speakings." Unseasonable speakings? What the fuck does that mean? No talking about snowshoes in July?

***
On this day in 1794, Dr. Jessee Bennet of Edom, Virginia, performs the first ever successful Cesarean Section operation on his own wife. Afterwards, he chops up the placenta, throws it into a bowl with some Romaine lettuce, bread crumbs, egg-whites and anchovies, thereby creating the world's first Cesarean Salad.
***
On this day in 1896, Italian immigrant Carlo Ponzi arrives in America and begins the world's first pyramid scheme, inspiring a generation of Multi-Level-Marketing "businesses" like Herbalife and Amway, wherein selling products isn't really the point. Rather, you sell other people the right to sell other people the right to sell other people the products... eventually, somewhere down the line. When the scam fizzled out - as all such scams must eventually do, by simple rules of mathematics - Ponzi was deported back to Italy in 1934, where Benito Mussolini gave him a high position in the government's financial sector, where he promptly embezzled a fortune and escaped to Brazil, where he died in 1949.

***
On this day in 1943, President Franklin D. Roosevelt becomes the first President of the United States to travel by airplane while in office when he travels from Miami to Morocco to meet with Winston Churchill.

***
On this day in the year 1938, a gang of morbid, misanthropic goofs get together in New York and decide to form the National Society for the Legalization of Euthanasia. Their stated goals? 1) To make sure a quick and painless death is available to anyone who wants or needs it. 2) To increase awareness and acceptance of the practice of "mercy killing" as has long been practiced in secret by physicians and caregivers the world over. 3) Freak out their parents and neighbors, by any means necessary.

***
On this day in 1939, after every other country in the world takes a pass, Norway claims a territory - "Queen Maud Land" - on the frozen continent of Antarctica.

***
On this day in 1967, the Human Be-In, takes place in San Francisco, California's Golden Gate Park, launching the Summer of Love.

***
On this day in 1973, Elvis Presley's concert Aloha from Hawaii is broadcast live via satellite, and sets the record as the most watched broadcast by an individual entertainer in television history.

***
On this day in 1975, teenage heiress Lesley Whittle is kidnapped by Donald Neilson, aka "the Black Panther". The details of Whittle's confinement and ultimately, her murder, are absolutely chilling.

***
On this day in 2004, the national flag of the Republic of Georgia, the so-called "five cross flag", is restored to official use after a hiatus of some 500 years.

***
On this day in 2005, the Huygens probe - launched from the Cassini orbiter two weeks earlier - lands on Saturn's moon Titan, giving us an astonishing video and audio record to marvel at. If only for this, I am glad Youtube exists. And yes, I know we ran this same video two weeks ago in commemoration of the orbiter launch, but who cares? If you missed it then, watch it now. If not... watch it again! It's that good.
Posted by Jeeribaldi at 3:00 AM