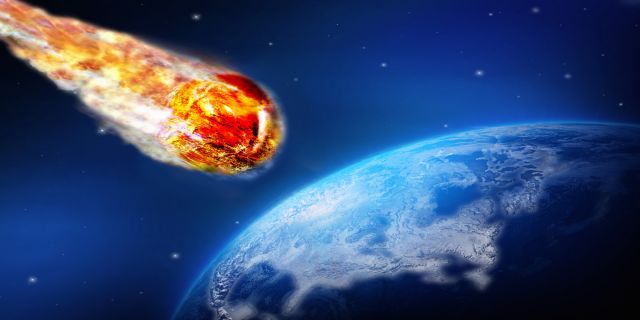 On this day in 1901, anti-statist anarchist Leon Czolgosz (pronounced: "Czolgosz") walks up to President William McKinley at Buffalo's Pan-American Exposition, extends his hanky-covered hand as if in offer to shake, then squeezes off two rounds at point blank range. When Secret Service agents grab Czolgosz and start beating the living snot out of him, gentlemanly McKinley looks up from his stretcher and declares: "Don't let them hurt him... Be easy with him, boys!" Eight days later, despite his hearty "recovery diet" of raw eggs and whiskey, the popular President dies of a kidney infection caused by the bullet that had ripped through his gut. His Vice President, the maverick Teddy Roosevelt, takes over in the first year of McKinley's second term. Two months after that, Czolgosz rides the lightning to a meeting with his maker. His last words: "I am not sorry for my crime."


On this day in 1966, the science fiction show Star Trek makes its network television debut on NBC, giving thousands of obsessive, sexless, anal-retentive feebs a reason not to slit their wrists.
***

On this day in the year 2000, government authorities see fit to inform we plebes that asteroid 2000QW7 had just hurtled within a cosmic pussy-hair of planet Earth... four days after the near-miss! Making matters worse, the Disneyland-sized space rock was first spotted by astronomers a mere SIX DAYS before it's passing! So... how close did we come to witnessing an end to civilization - or even perhaps an end to all LIFE as we know it? British scientist Lembit Opik - organizer of an international co-operative effort to counter the global threat posed by asteroids - answers that question thusly: "It is as if someone had thrown a marble at you across a tennis court and missed your head by the width of your hand."
Posted by Jerky LeBoeuf at 3:00 AM