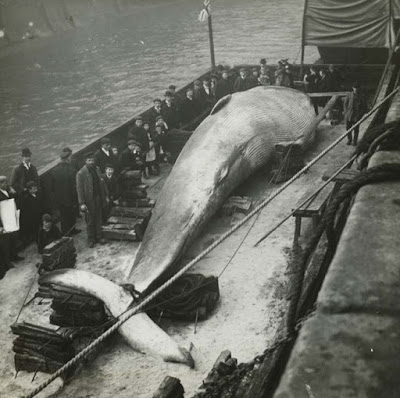 On this day in 1192, the Treaty of Jaffa was signed between Richard I of England and Saladin, leading to the end of the Third Crusade.

On this day in 1666, the Great Fire of London breaks out and burns for three days, destroying 10,000 buildings including St Paul's Cathedral.


On this day in 1752, absolutely nothing happened because this day doesn't exist. And neither do the next 10 days. You see, when the English-speaking world decided to adopt the Gregorian Calendar (which we're still using today), all the days between the 3rd and the 14th of September had to be skipped, in order to catch up. People were so freaked out -- believing the government had stolen part of their lives somehow -- that there was rioting in the streets. Thankfully, in these more enlightened days of ours, sparking such violent unrest takes something serious. Say, an event on the magnitude of the home team's failure to secure a win in the big game.

On this day in 1806, a massive landslide destroys the town of Goldau, Switzerland, killing 457.

On this day in 1859, a solar super storm affects electrical telegraph service. If the same storm happened today, under the same circumstances... we'd be royally fucked.

On this day in 1885, the Rock Springs massacre happens in Rock Springs, Wyoming. 150 White miners, who are struggling to unionize so they could strike for better wages and work conditions, attack their Chinese fellow workers killing 28, wounding 15 and forcing several hundred more out of town.

On this day in 1935, the Labor Day Hurricane hits the Florida Keys killing 423.

On this day in 1944, future American President George Herbert Walker "Poppy" Bush had to ditch his burning plane and - thanks to the 30 square yards of hemp fabric strapped to his back - he survived. That's right, you heard right... the parachute that saved President Bush's life was made of marijuana. I tell you what... if yer old pal Jerky had been that parachute, and if he had known about the way Bush would crank up the War On DrugsTM, and if he had known about the horrific mediocrity that was destined to spring from his loins... yer old pal Jerky the parachute would have ripped. By the way, the rest of the crew perished in the crash, and cameras just happened to be on hand to catch the scene. See above.

On this day in 1945, Vietnam declares its independence, forming the Democratic Republic of Vietnam. And they all lived happily ever after.

On this day in 1958, United States Air Force C-130A-II is shot down by fighters over Yerevan in Armenia when it strays into Soviet airspace while conducting a sigint mission. All crew members are killed.

On this day in 1998, Swissair Flight 111 crashes near Peggys Cove, Nova Scotia. All 229 people on board are killed. Gruesome floating body parts ensue.

Also on this day in 1998, the UN's International Criminal Tribunal for Rwanda finds Jean Paul Akayesu, the former mayor of a small town in Rwanda, guilty of nine counts of genocide. Nine! How can that possibly be?! I didn't even know there were nine different ethnicities in Rwanda! Oh well. I guess if it was gonna happen some place...
Posted by Jerky LeBoeuf at 4:00 AM