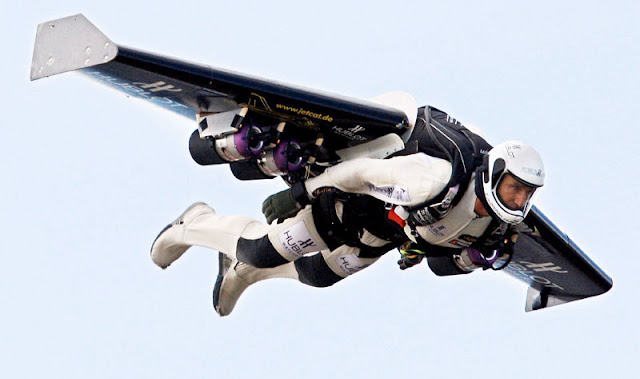 On this day in 1580, adventurer and occultist Sir Francis Drake finishes his circumnavigation of the Earth.

On this day in 1933, as gangster Machine Gun Kelly surrenders to the FBI, he shouts out, "Don’t shoot, G-Men!", which becomes a nickname for FBI agents. Meanwhile, not too far away, ten convicts escape from the Indiana State Prison with guns smuggled into the prison by bank robber John Dillinger.

On this day in 1960, in Chicago, the first televised debate takes place between presidential candidates Richard M. Nixon and John F. Kennedy. Those who watched said JFK won. Those who listened on the radio gave the edge to Nixon.

On this day in 1984, President Ronald Reagan vetoes the first of several bills calling on the USA to impose economic sanctions on South Africa in protest of Apartheid. It isn't until 1986, when the Democratic Congress takes the initiative and over-rides another one of Reagan's shameful vetoes, that the sanctions were finally approved and implemented. Meanwhile, in the United Kingdom, the Powers That Be "agree" to the handover of Hong Kong to the communist Chinese government.

On this day in the year 1990, the good folks at the MPAA create the totally useless NC-17 rating for films deemed too explicit to be rated R, but not so explicit that they merit an X, which is box-office death. Unfortunately, theater owners never picked up on the concept, deciding that an NC-17 was just as "bad" as an X. Yer old pal Jerky thinks most of these age-threshold parameters are bullshit anyway. They should just give everyone an IQ test before allowing them to enter the theater. Then you could rate films by the minimum IQ required to be able to understand or enjoy the film. So, for instance, a film like Battlefield Earth could be rated IQ-50, and a film like 2001: A Space Odyssey could be rated IQ-120.

On this day in 2002, the overcrowded Senegalese ferry MV Le Joola capsizes off the coast of the Gambia killing more than 1,000.

On this day in 2008, Swiss pilot and inventor Yves Rossy becomes first person to fly a jet engine-powered wing across the English Channel.
Posted by Jerky LeBoeuf at 4:00 AM