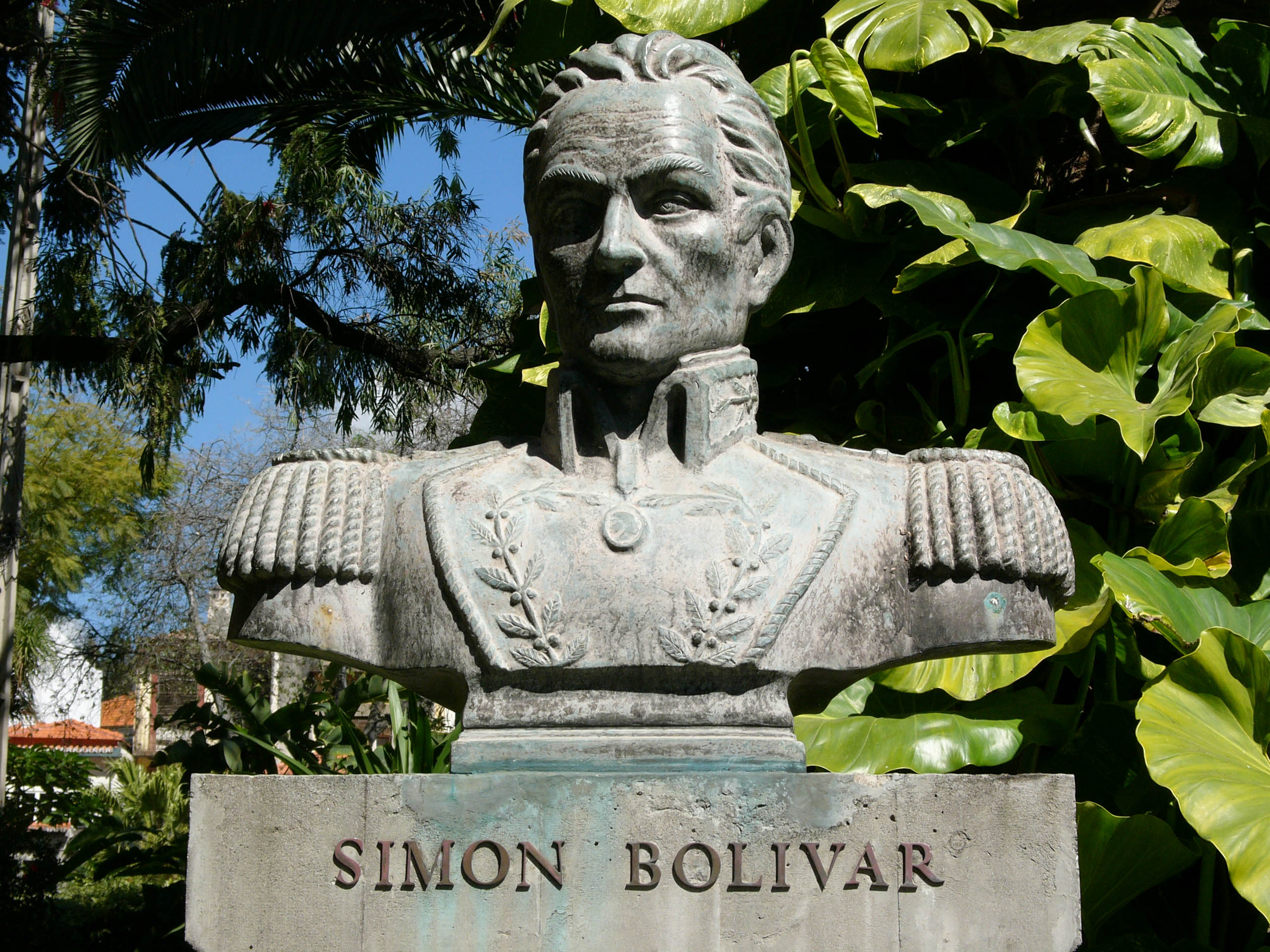 On this day in 1509, an earthquake known as "The Lesser Judgment Day" hits Constantinople.

On this day in 1570, Spanish Jesuit missionaries land in present-day Virginia to establish the short-lived Ajacán Mission.

On this day in 1608, John Smith is elected council president of Jamestown, Virginia.

On this day in 1823, Simón Bolívar is named President of Peru.

On this day in 1897, a sheriff's posse kills 20 unarmed immigrant miners in Pennsylvania, in what will come to be known as the Lattimer Massacre.

On this day in 1946, while riding a train to Darjeeling, Sister Teresa Bojaxhiu of the Loreto Sisters' Convent claimed to have heard the call of God, directing her "to leave the convent and help the poor while living among them". She would become known as Mother Teresa, friend to tyrants and dictators the world over in her hypocritical lifetime.

On this day in 1960, Ethiopian athlete Abebe Bikila wins the Olympic marathon in Rome. His victory is of particular note because the lunatic ran the entire race without the benefit of footwear! Understandably, his success did not result in a lucrative sneaker endorsement deal.

On this day in 1961, during the Italian Grand Prix, a crash causes the death of German Formula One driver Wolfgang von Trips and 13 spectators who are hit by his flying Ferrari.

On this day in 1963, 20 African-American students enter public schools in Alabama. Chaos ensues... for a while.

On this day in 1967, the people of the protectorate of Gibraltar in Spain vote 12,138 to 44 to retain their British identity.

On this day in 1977, Hamida Djandoubi, convicted of torture and murder, is the last person to be executed by guillotine in France.

On this day in 1990, the Basilica of Our Lady of Peace in Yamoussoukro, Côte d'Ivoire, the largest church in Africa – it’s ridiculously huge, actually – is consecrated by Pope John Paul II.
***


On this day in 1999, Battlefield Earth star and jet-plane pilot John Travolta makes an emergency landing at a Boston airfield when his private 707 loses an engine. Travolta and his entourage had been en route to Bangor, Maine at the time of the forced landing, where the prominent $cientologist maintains a home, and where the locals have come to hate and fear his hot-dogging aerial exploits.


On this day in 2001, Charles Ingram cheats his way into winning one million pounds on a British version of Who Wants to be a Millionaire. Also on  this day in 2001, the mayor of Campinas, Brazil, Antonio da Costa Santos, is assassinated. These news stories are pushed off the front pages pretty quick, however, because of you-know-what.


On this day in 2002, Switzerland, traditionally a neutral country, joins the United Nations.
***


On this day in 2003, Anna Lindh, foreign minister of Sweden, is fatally stabbed while shopping, and dies the following day.

On this day in 2008, the Large Hadron Collider at CERN, described as the biggest scientific experiment in history, is powered up in Geneva, Switzerland. Chaos fails to ensue.
Posted by Jerky LeBoeuf at 3:00 AM