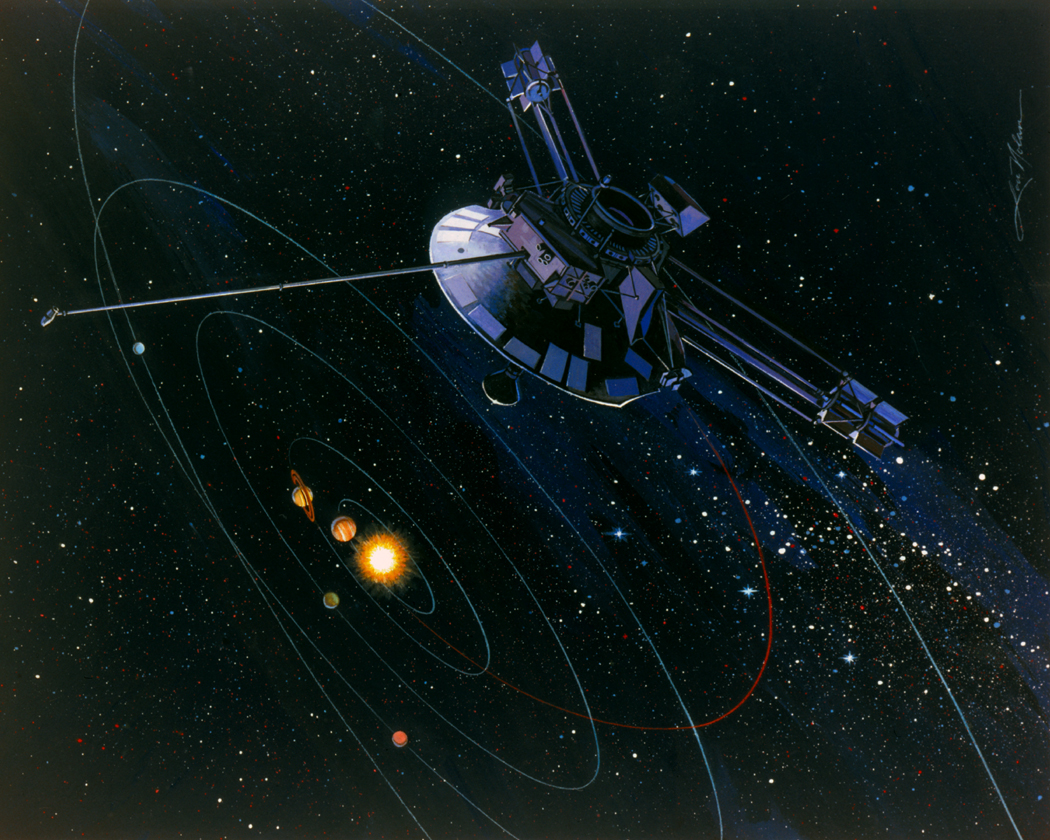 On this day in 1373, the Anglo-Portuguese Alliance between England and Portugal is founded. It remains the oldest alliance in the world that is still in force to this day.

On this day in 1525, rogue German cleric Martin Luther marries Katharina von Bora, against the celibacy rule decreed by the Roman Catholic Church for priests and nuns. This perhaps helps explain his “Protestantism” to a certain degree.

On this day in 1886, one day after being deposed, Bavaria’s “Mad” King Ludwig II is found dead in Lake Starnberg, in waist-deep water, along with his personal physician. Both have unexplained wounds to their head and shoulders.

On this day in 1966, the US Supreme Court rules in Miranda v. Arizona that the police must inform suspects of their rights before questioning them, much to their extreme displeasure.

On this day in 1971, the New York Times begins publication of the Pentagon Papers. Pretty heavy stuff.

On this day in the year 1983, America’s Pioneer 10 space probe reaches the outermost boundaries of our Solar System and slips into the inky black nothingness of interstellar space. Yer old pal Jerky finds it strangely comforting that -- even after the last, toxin-riddled member of our suicidal species gurgles its final, pain-wracked breath -- these hunks of metal we’ve sent hurtling through the cosmos will still be carving a path through the void, blinking eternally, intergalactic proof that, yes, WE ONCE WERE!

On this day in 2005, a California jury finds faded pop phenom Michael Jackson "not guilty" of ten charges stemming from allegations that he molested a 13-year-old cancer patient two years before. When asked how he was going to celebrate, a jubilant Jacko squealed: "I'm going to Disneyland! And then, after picking up a vanload of hot dates, I'm going to Neverland!"
Posted by Jerky LeBoeuf at 3:00 AM