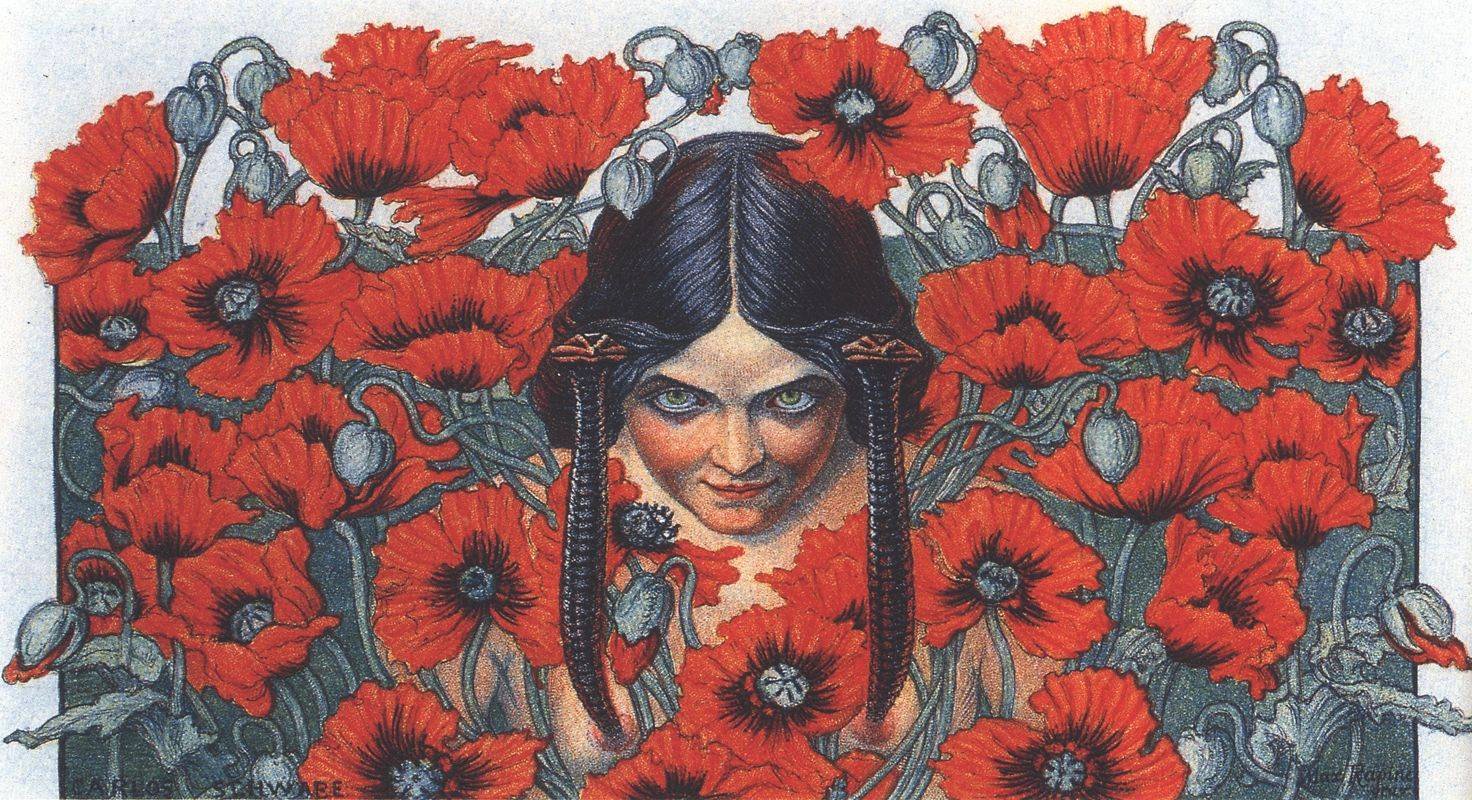 On this day in 1495, friar John Cor records the first known batch of Scotch whisky in – you guessed it – Scotland! Yummy!

On this day in 1533, Anne Boleyn is crowned Queen of England. And she lives happily ever after

On this day in 1779, Benedict Arnold, a general in the Continental Army during the American Revolutionary War and a man whose name would go on to become synonymous with treason, is court-martialed for malfeasance.

On this day in 1813, James Lawrence, the mortally wounded commander of the USS Chesapeake, gives his final order: "Don't give up the ship!" This is an early instance of "meme" spreading, as soon, word spreads and everybody knows what he said.

On this day in 1855, American lawyer, journalist and "filibuster" William Walker conquers the nation of Nicaragua with an armed band of mercenaries and rules it for just over one year before being routed by Central American forces led by Costa Rica. Walker would be executed in 1860. In 1987, cult film director Alex Cox would make an insane film, Walker, about this incident. You can watch the whole thing right here.

On this day in 1916, Louis Brandeis becomes the first Jew appointed to the United States Supreme Court.

On this day in 1921, one of the most shameful pages in the Great American History Book is written when the Black Wall Street Riots take place. A prosperous black community in Tulsa, Oklahoma is burned to the ground by a 5000-strong mob of armed white folk, who were enraged that a 100-strong mob of armed black men had convened on City Hall in order to prevent the lynching of a shoe-shine boy accused of "impugning the dignity" of a white female elevator operator. She later admitted making up the story. At one point, the city called in bi-planes to air-bomb the community with dynamite, leveling it. Officially, the body-count was 81 (21 whites, 60 blacks), but estimates have ranged as high as 3000. Many records were destroyed during and after the attack, and efforts are underway to examine abandoned mine-shafts in the area, long-believed to have been used as mass graves for hundreds of unaccounted-for blacks.

On this day in 1958, Charles de Gaulle comes out of retirement to lead France by decree for six months.

On this day in 1962, after being kidnapped by Mossad in South America, Nazi official Adolf Eichmann is hanged in Israel.

On this day in 1967, the Beatles release their magnum opus, Sgt. Pepper's Lonely Hearts Club Band by The Beatles is released.

On this day in 1974, the Heimlich maneuver for rescuing choking victims is published in the journal Emergency Medicine.

On this day in 1979, the first black-led government of Rhodesia (now Zimbabwe) in 90 years takes power. And they all live happily ever after.

On this day in 1980, eccentric billionaire Ted Turner's Cable News Network -- better known as CNN -- begins broadcasting its particular blend of USA Today-style quasi-news-nuggets and obsessive-compulsive over-coverage of irrelevant bullshit... And it's been all down-hill from there.

On this day in 2001, a Hamas suicide bomber kills 21 at the Dolphinarium disco in Tel Aviv, Israel. Also on this day in 2001, Nepal's King Birendra -- the only Hindu king in the world -- has his reign cut shot by his useless, fat-faced son, the sullen Party Boy Prince Dippy, who went bonkers, unloading a couple clips of ammo into King Birendra and seven other royal family members, including the Queen and his own brothers and sisters, before turning the gun on himself. In a shocking twist, as he lay brain dead in hospital, Prince Dippy was crowned King of Nepal in accordance with the laws of the land. Sparing the nation the indignity of having a mass murderer as the head of its royal family, Prince Dippy graciously succumbed to his wounds later that same day, at which point Gyanendra, brother of the slain King, was crowned just in time to preside over the funerals of over a half-dozen of his family members..

On this day in 2009, Air France Flight 447 crashes into the Atlantic Ocean off the coast of Brazil on a flight from Rio de Janeiro to Paris. All 228 passengers and crew are killed. Also on this day in 2009, General Motors files for Chapter 11 bankruptcy. It is the fourth largest United States bankruptcy in history.

On this day in 2013 - that's today - One World Trade Center opens in Lower Manhattan, New York City.
Posted by Jerky LeBoeuf at 3:00 AM