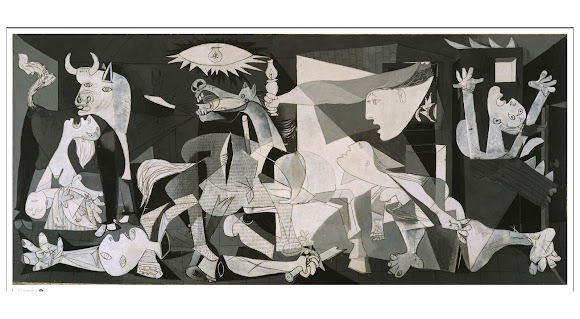 On this day in 1937, the Nazis test the bombing capabilities of their newly inaugurated Luftwaffe air force on the tiny Spanish town of Guernica, with Generalisimo Francisco Franco's consent. For three hours, German planes poured bombs on the town in what was history's first ever bombing of purely civilian targets, a tactic that would later be enthusiastically adopted by both sides of the conflict, at the ultimate cost of millions of innocent lives. The attack inspired Picasso to paint his great masterpiece, Guernica.

On this day in 1962, roughly three days after being launched, NASA's Ranger 4 spacecraft - which was designed to transmit pictures of the lunar surface, to rough-land a seismometer capsule on the Moon, to collect gamma-ray data, and to study the potential radar reflectivity of the lunar surface - fails to do ANY of those things after a computer malfunction causes it to crash into the dark side of the Moon.

On this day in 1986, a nuclear reactor at the Chernobyl power plant in the Soviet Union melts down, killing 31 and irradiating hundreds of thousands more. It was, and still remains, the single worst nuclear accident in history, with a legacy that is just... it's... it's beyond words, is what it is. 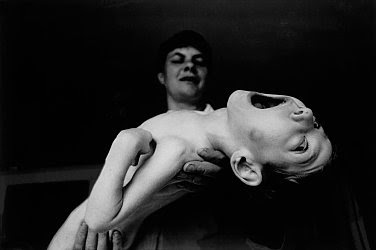