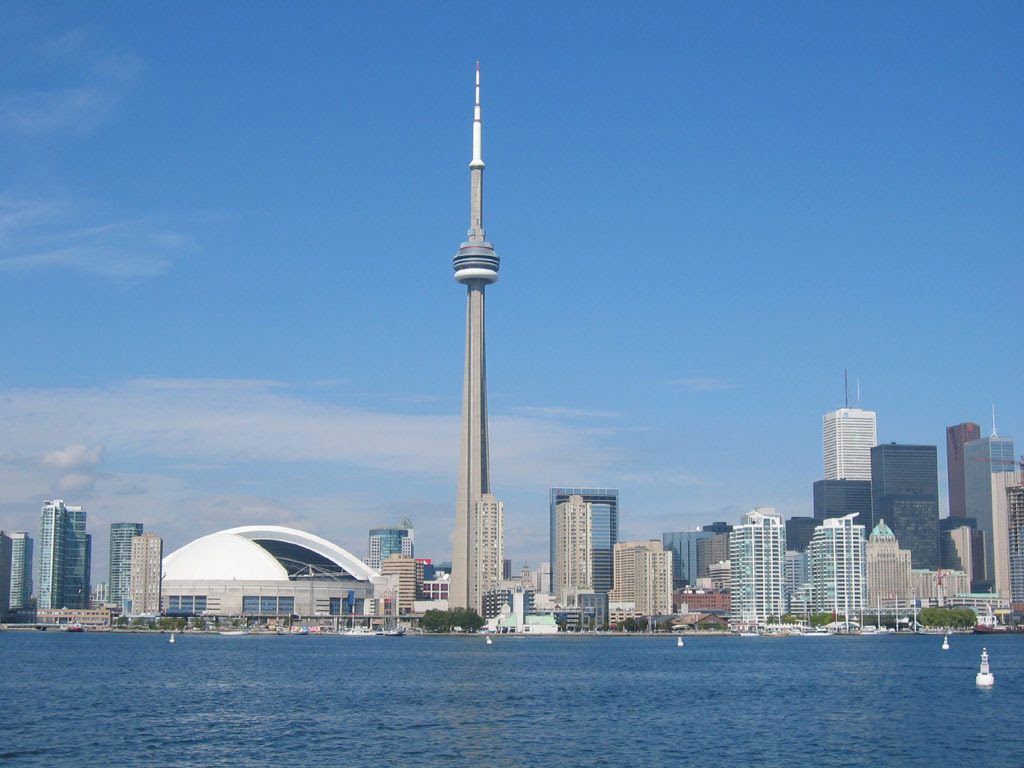 On this day in 1513, Spanish explorer Juan Ponce de León first sights land in what is now Florida. Claims that he discovered the Fountain of Youth have yet to be confirmed.

On this day in 1792, the Coinage Act is passed establishing the United States Mint.

On this day in 1902, "Electric Theatre", the first full-time movie theater in the United States, opens in Los Angeles, California. Mass mind-control of the movie going public ensues.

On this day in 1912, the ill-fated RMS Titanic begins sea trials.

On this day in 1930, after the mysterious death of Empress Zewditu, Haile Selassie is proclaimed emperor of Ethiopia.

On this day in 1956, As the World Turns and The Edge of Night premiere on CBS-TV. The two soaps become the first daytime dramas to debut in the 30-minute format.

On this day in 1972, actor Charlie Chaplin returns to the United States for the first time since being labeled a communist during the Red Scare in the early 1950s.

On this day in 1973, the launch of the LexisNexis computerized legal research service.

On this day in 1975, construction of the CN Tower is completed in Toronto, Ontario, Canada. It reaches 553.33 metres (1,815.4 ft) in height, becoming the world's tallest free-standing structure.

On this day in 1982, seeking to boost national morale, Argentine military dictator Leopoldo Galtieri sends in the troops to invade and capture the Falklands Islands, a British colony located about 300 miles south of the southern tip of the South American continent, home to roughly 1,800 English-speaking sheep farmers and not a whole lot else. Although no British subjects were injured during the invasion, British response was severe. Prime Minister Margaret Thatcher sent out 30 warships, which took several weeks to arrive. By the time it all was over, Britain had lost five ships and 256 lives, and Argentina had lost their only cruiser, as well as 750 lives. Within a year, civilian rule was restored in Argentina. Unfortunately, the same could not be said of England.

On this day in 1992, in New York, Mafia boss John Gotti is convicted of murder and racketeering and is later sentenced to life in prison. Meanwhile, south of the Mason Dixon line, country singer Wynonna Judd performs her first concert without her mother. Chaos ensues.

On this day in 2004, Islamist terrorists involved in the 11 March 2004 Madrid attacks attempt to bomb the Spanish high-speed train AVE near Madrid; their attack is thwarted.

On this day in 2005, Pope John Paul II passes away after a long illness, thus setting in motion the elaborate sequence of events that would ultimately culminate with "shock jock" Howard Stern leaving terrestrial radio for the freedom of satellite broadcasting... or something.
Posted by Jerky LeBoeuf at 3:30 AM