On this day in 1945, the German army in Italy unconditionally surrenders to the Allies. Meanwhile, in Germany, the Dachau concentration camp is liberated by United States troops.

After refusing induction into the United States Army over religious objections, world champion heavyweight boxer Muhammad Ali is stripped of his title on this day in 1967.

On this day in 1992, following the acquittal of police officers charged with excessive force in the beating of Rodney King, riots break out in Los Angeles, California. Over the next three days 53 people are killed and hundreds of buildings are destroyed.

On this day in 2004, Preznit Dubya testifies before the 9/11 Commission, but only after they agree to his three conditions. First, that the hearing be closed and unrecorded take and place in the Oval Office; second, that they not require him to be sworn in (which, seeing as he was planning to lie, would leave him open to future charges of perjury); and third, that creepy veep Dick Cheney be allowed to hold his hand throughout the grueling ordeal. Fucking pathetic. 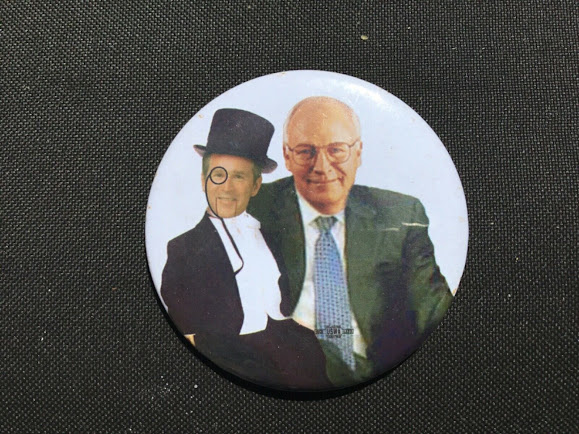