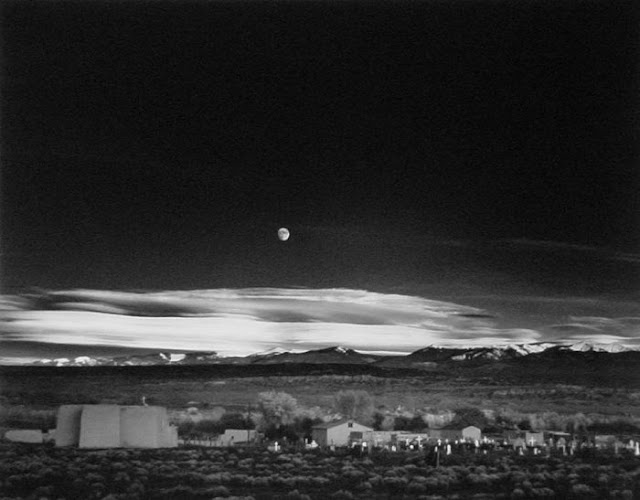 On this day in 1512, the ceiling of the Sistine Chapel, painted by Michelangelo, is exhibited to the public for the first time.

On this day in 1520, the Strait of Magellan, the passage immediately south of mainland South America connecting the Pacific and the Atlantic Oceans, is first discovered and navigated by European explorer Ferdinand Magellan during the first recorded circumnavigation voyage.

On this day in 1755, the Lisbon earthquake takes place, jolting many "modern" people's faith in God. The city of Lisbon is destroyed by a massive earthquake and tsunami, killing between sixty thousand and ninety thousand people.

On this day in 1896, a picture showing the bare breasts of a woman appears in National Geographic magazine for the first time.

On this day in 1911, the first dropping of a bomb from an airplane in combat, during the Italo-Turkish War.

On this day in 1939, the first rabbit born after artificial insemination is exhibited to the world.

On this day in 1941, American photographer Ansel Adams takes a picture of a moonrise over the town of Hernandez, New Mexico that would become one of the most famous images in the history of photography.

On this day in 1946, Karol Wojtyla, the future Pope John Paul II, is ordained to the priesthood by Adam Sapieha. Also on this day in 1946, the first ever NBA basketball game is played... in Toronto! That's right, you read right. The first NBA game was played in Maple Leaf Gardens, where the Toronto Huskies (they lasted one season) faced off against the New York Knickerbockers. Black players would not be allowed in the NBA for a few years yet, so the game mostly consisted of pasty, lumbering Irishmen and Swedes violently hurling the ball up and down the court in a sloppy, clay-footed passing game. Needless to say, nobody dunked. New York won, 68-66.

On this day in 1950, Puerto Rican nationalists Griselio Torresola and Oscar Collazo attempt to assassinate US President Harry S. Truman at Blair House.

On this day in 1951, during Operation Buster-Jangle, 6,500 American soldiers are exposed to 'Desert Rock' atomic explosions for training purposes in Nevada. Participation is not voluntary.

On this day in 1954, the Front de Libération Nationale fires the first shots of the Algerian War of Independence.

On this day in 1956, the Springhill Mining Disaster takes place in Springhill, Nova Scotia, killing 39 miners; 88 are rescued.

On this day in 1959, Montreal Canadiens goaltender Jacques Plante wears a protective mask for the first time in an NHL game.

On this day in 1960, while campaigning for President of the United States, John F. Kennedy announces his idea of the Peace Corps.

On this day in 1968, the Motion Picture Association of America's film rating system is officially introduced, originating with the ratings G, M, R, and X.

On this day in 1988, DC comics announces the result of their fan poll to decide whether Batman's sidekick Robin would live or die. The mob demands blood, and Robin is blown to bits in the very next issue, leaving Batman without a date for the twelfth annual Fire Island Halloween Flame-Out and Vogue-Off Ex-trava-ganza.
Posted by Jerky LeBoeuf at 4:00 AM