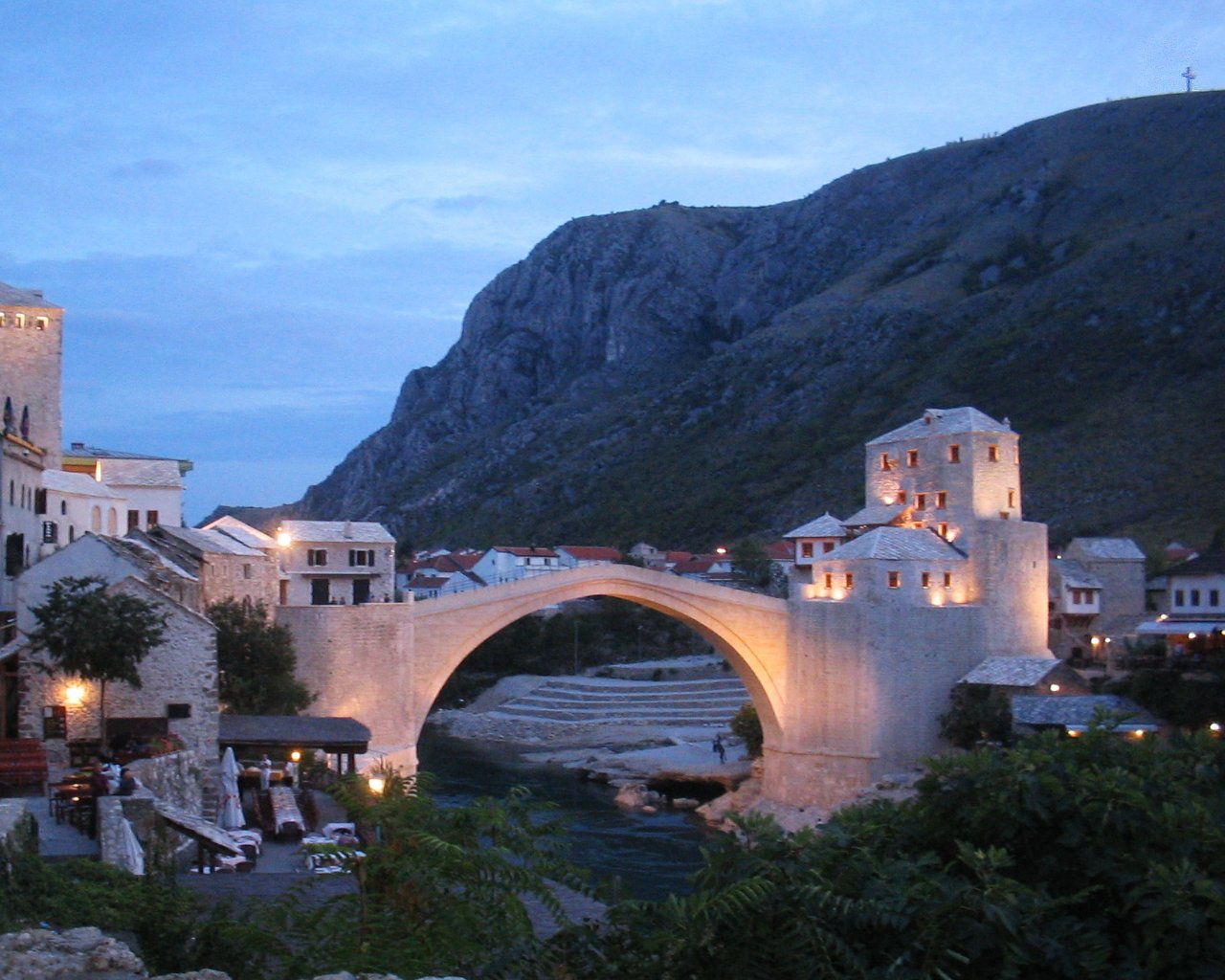 On this day in 1494, the Medici family is expelled from Florence.


***
On this day in 1620, Pilgrims aboard the Mayflower sight land at Cape Cod, Massachusetts.

On this day in 1872, the Great Boston Fire starts raging.

On this day in 1888, Mary Jane Kelly is murdered in London, widely believed to be the fifth and final victim of the notorious unidentified serial killer Jack the Ripper.

On this day in 1906, Theodore Roosevelt is the first sitting President of the United States to make an official trip outside the country. He did so to inspect progress on the Panama Canal.

On this day in 1913, the Great Lakes Storm, the most destructive natural disaster ever to hit the lakes, destroys 19 ships and kills more than 250 people.

On this day in 1938, Nazi German diplomat Ernst vom Rath dies from the fatal gunshot wounds of Jewish resistance fighter Herschel Grynszpan, an act which the Nazis used as an excuse to instigate the 1938 national pogrom, also known as Kristallnacht (the Night of Shattering Glass).

On this day in 1960, Robert McNamara is named president of Ford Motor Co., the first non-Ford to serve in that post. A month later, he resigned to join the administration of newly elected John F. Kennedy.

On this day in the year 1965, investigative reporter Dorothy Kilgallen is found dead in her apartment - sitting bolt-upright, fully dressed, in bed - shortly after returning from Dallas where she had interviewed Jack Ruby as part of her investigation into the assassination of President John F. Kennedy. Kilgallen was widely known as one of the stars of the long-running What's My Line? television series. Folks, if the Powers That Be don't mind offing somebody as well-known and well-regarded as Dorothy Kilgallen was, imagine how safe they feel when they're putting the kibosh on a relative nobody like you!

On this day in 1967, the first issue of Rolling Stone Magazine is published.

On this day in 1979, NORAD computers and the Alternate National Military Command Center in Fort Ritchie, Maryland detect a purported massive Soviet nuclear strike. After reviewing the raw data from satellites and checking the early warning radars, the alert is cancelled. Phew!

On this day in 1989, the Berlin Wall comes tumbling down. The formerly deprived citizens of communist East Germany are elated to finally have access to the glorious, freedom-embracing music of David Hasselhoff!

On this day in 1993, Stari Most, the "old bridge" in Bosnian Mostar built in 1566, collapses after several days of bombing. It has since been re-built. Gorgeous thing, isn’t it? Look up to see it…
Posted by Jerky LeBoeuf at 3:00 AM