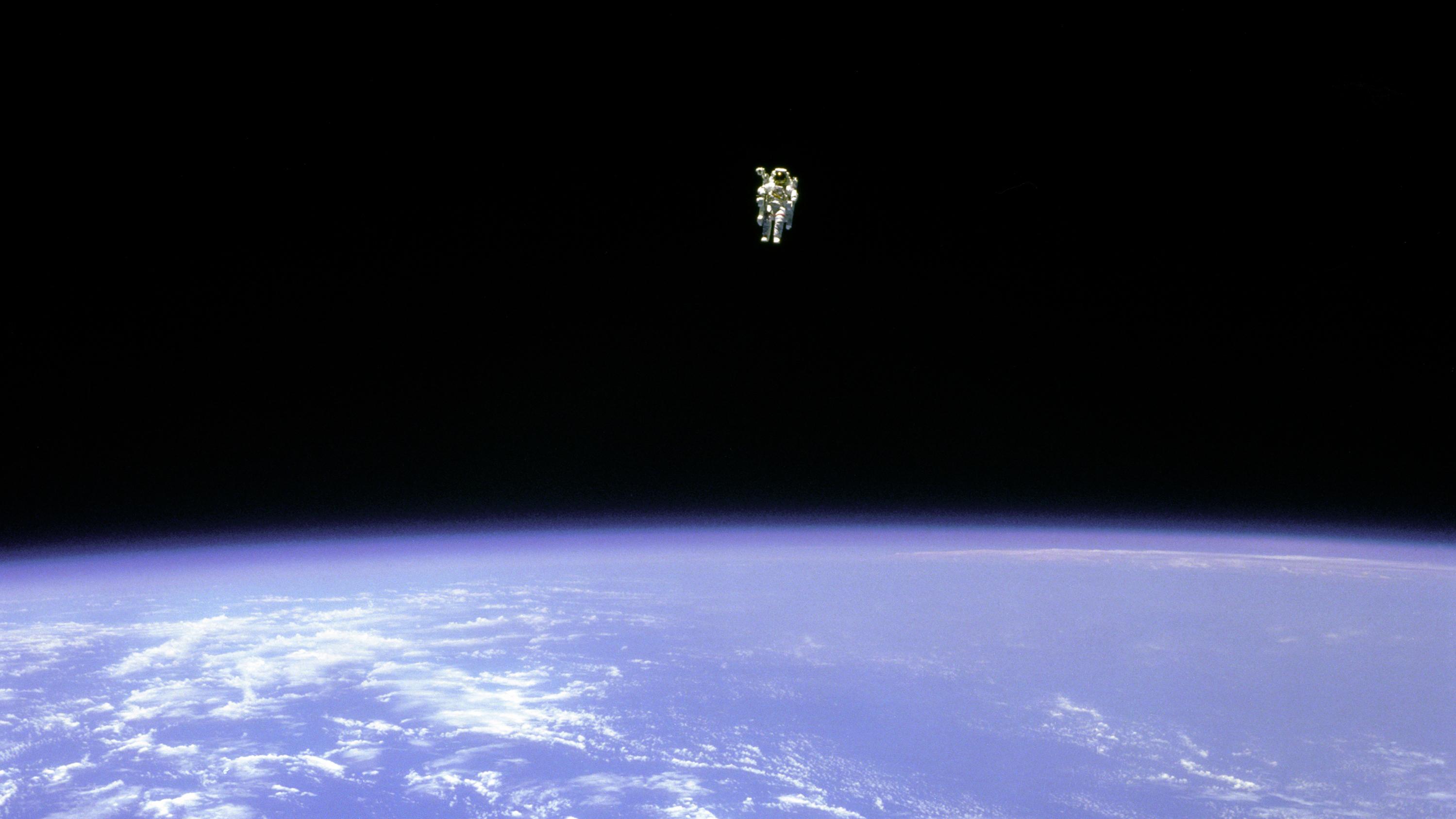 On this day in 1497, the so-called "bonfire of the vanities" occurs in which supporters of Girolamo Savonarola burn thousands of objects like cosmetics, art, and books in Florence, Italy.

***
This day in 1929 sees the first publication of Buck Rogers, the first ever science-fiction comic strip, as well as Tarzan, one of the first ever adventure comic strips. Both become insanely popular, filling the heads of kids and adults alike with all sorts of crazy ideas.

***
On this day in 1962, the United States bans all Cuban imports and exports, including the world's finest cigars and rums. A quick trip across the border, either to Canada or Mexico, can get you those products.

***
On this day in 1963, the price of a first class postage stamp goes from 4¢ to 5¢. Chaos ensues.
***
On this day in 1964, a plane lands at New York's Kennedy Airport, carrying four shaggy headed young men infected with a highly contagious, virulent disease that will spread uncontrollably and ravage our nation for the better part of a decade. Which reminds me... have you been immunized against Beatlemania yet this year? If not, what are you waiting for?!
***
Also on this day, in the year 1984, American astronaut Bruce McCandless steps out of the Challenger Space Shuttle and into the frozen black nothingness of outer space… without the nerve-calming balm of a tether. He is the first human being to do so, relying on the completely self-contained Manned Maneuvering Unit to slowly poke his way through the ultimate vacuum while performing the most harrowing, spectacular "extravehicular activities" yet accomplished. Dude flew over three hundred feet away from the shuttle! For those few, harrowing minutes, he was a frigging living satellite! On the "whatta trip!" scale, that shit must make LSD seem like Kool-Aid by comparison.

***
On this day in 1986, twenty-eight years of one-family rule end in Haiti, when President Jean-Claude Duvalier flees the Caribbean nation. Five years later, on this day in 1991, Haiti's first democratically-elected president, Jean-Bertrand Aristide, is sworn in. You can imagine how long THAT lasted.

***
On this day in 1992, the Maastricht Treaty is signed, leading to the creation of the European Union.

***
On this day in 1995, terrorist Ramzi Yousef, "mastermind" of the 1993 World Trade Center bombing, is arrested in Islamabad, Pakistan.
Posted by Jeeribaldi at 3:00 AM