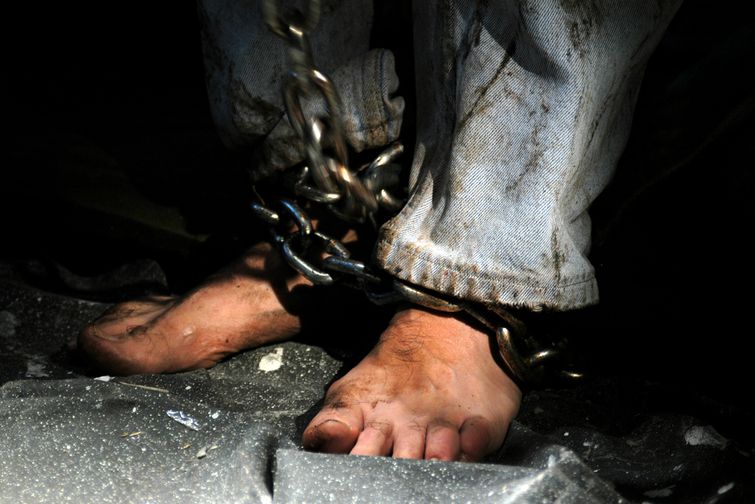 This roundup of most of the relevant findings in summary statement of the Senate Intelligence Committee's report on the CIA's use of (occasionally deadly) torture during so-called "enhanced interrogations" is required reading for every American, be they liberal or conservative, Republican or Democrat, or whatever other false dichotomies you can point a dead cat's tail at.

However, while reading this severely redacted, extremely curtailed summary of a severely redacted, extremely curtailed report, one should also keep in mind that it covers only a tiny sliver of the vile violence inflicted on often totally innocent people, saying nothing about crimes committed by other agencies, such as the various branches of the armed forces - not to mention their own, completely separate, military intelligence apparatuses - as well as the myriad "private security" firms like Blackwater that were operating in the regions without any kind of operational oversight whatsoever... with often disgusting results.

And so, the question is begged... at what point do we accept that some behavior goes beyond mere procedural overreach, beyond even the idea of profound psycho-sexual negativity manifesting itself via individual interrogators' twisted psyches, and strays perilously close to the same diabolical territory as, let's say, for instance... some kind of massive, federally sanctioned Satanic Black Mass super-ritual?

It's a question one should keep in mind as more and more of these revelations invade our collective consciousness over the next little while.
Posted by Jerky LeBoeuf at 8:20 PM