ON THIS DAY IN PARAPOLITICS, MAY 17

On this day in 1792, the New York Stock Exchange is formed when the "Buttonwood Agreement" is signed by 24 stockbrokers outside of 68 Wall Street in New York, under a buttonwood tree. 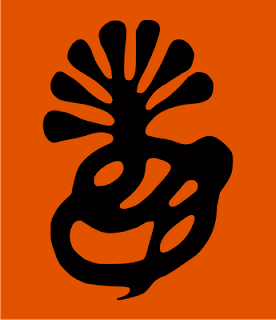 On this day in 1978, Charlie Chaplin's coffin is discovered ten miles from the Swiss cemetary where the infamous director had recently been buried. An officer at the scene drops dead of a heart-attack when, upon opening the coffin to verify that Chaplin's remains were still present, a giant boxing glove shoots out and pops him a good one right in the chops. I'm kidding of course. Moving right along...

On this day in 2004, Massachusetts becomes the first U.S. state to legalize same-sex marriage.
Posted by Jerky LeBoeuf at 6:00 AM