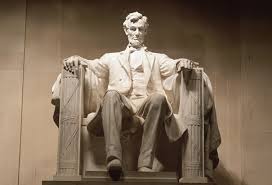 On this day in the year 1709, Scottish seaman Alexander Selkirk is rescued from Fernandez Island after spending more than four years stranded there, fending for himself in the deserted tropical paradise. His suffering was not in vain, however, as his harrowing tale of survival was the inspiration for a great literary classic... Castaway, starring Tom Hanks!

On this day in 1839, a border dispute between the state of Maine and the Canadian province of New Brunswick leads to the Aroostook Bloodless War, a "battle" during which no one is seriously hurt, and nothing is settled. Ultimately, the borders were decided by a toss of the dice. Don't laugh! This kind of thing is exactly what made Donald Trump the man he is today... an asshole!

This day in 1909 sees the founding of the National Association for the Advancement of Colored People, more popularly known as the NAACP. At the time, white folks reacted negatively to the idea. "What if we started up a National Association for the Advancement of WHITE People?!" they whined. "What if we went ahead and did THAT?!?" Pointing out that the NAACP wouldn't need to exist if it weren't for blacks being essentially shut out of "polite society" didn't seem to help them understand the need for such an organization. And pointing out that white folks were welcome to join elicited nothing but total synaptic shut-down on the average redneck's part.

On this day in 1914, in Washington, D.C., the first stone of the Lincoln Memorial is put into place.

On this day in 1946, African American United States Army veteran Isaac Woodard is severely beaten by a South Carolina police officer to the point where he loses his vision in both eyes. The incident later galvanizes the Civil Rights Movement and partially inspires Orson Welles' film Touch of Evil.

Also on this day in 1947, designer Christian Dior unveils a "New Look", helping Paris regain its position as the capital of the fashion world.

On this day in 1963, construction begins on the Gateway Arch in St. Louis.

On this day in 1974, author Aleksandr Solzhenitsyn, winner of the Nobel Prize in Literature in 1970, is exiled from the Soviet Union.

On this day in 1994, four men break into the National Gallery of Norway and steal Edvard Munch's iconic painting The Scream.

On this day in 1997, Fred "father of Ron" Goldman offers to waive his $20 million wrongful death civil suit judgment against O.J. Simpson for a signed confession. The Juice declines, but puts forward a counter-offer in which he would give Goldman his Heisman trophy in exchange for him shaving off that fucking mustache and shutting the fuck up already.

On this day in 1999, US President Bill Clinton is acquitted by the United States Senate in his impeachment trial.

On this day in 2002, the trial of Slobodan Milošević, the former President of the Federal Republic of Yugoslavia, begins at the United Nations International Criminal Tribunal for the former Yugoslavia in The Hague, Netherlands. He dies four years later before its conclusion. 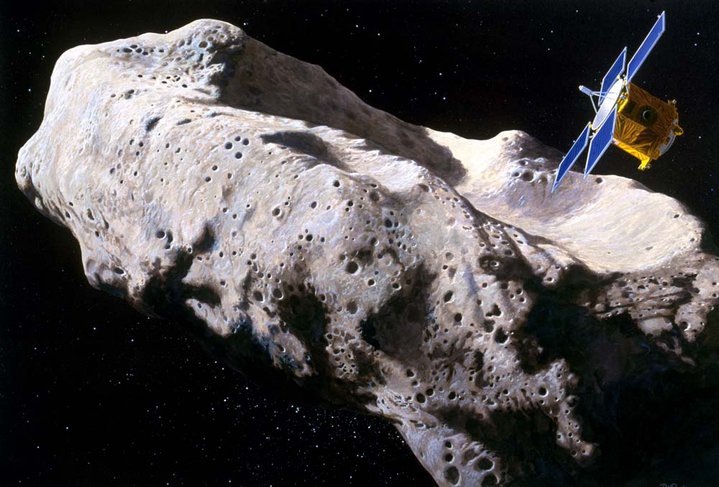