1. Way back in the 1990's, yer old pal Jerky was one of the earliest online voices raising the alarm about the existential threat posed by robots to the near-term survival of the human race. My rants on the subject were frequent, but they were high on heat and low on substance. I didn’t really “know my stuff” as they say; the tech was way over my head. Nevertheless… I harbored some dark, intuitive hunches, and I let those hunches be known. Today, as the future unfurls, I continue to discover that not only was I correct to worry, but that a great many far brainier people than myself are shifting their views on the subject in ways that neatly dovetail with my own. Which brings us to Benjamin Wittes & Gabriella Blum’s over-titled new book “The Future of Violence—Robots and Germs, Hackers and Drones—Confronting a New Age of Threat”. Nick Romero’s recent review for The Daily Beast begins by asking the rhetorical question: "Will You Be Murdered by a Robot?" And the ride only gets bumpier from thereon out, beginning...


Wittes and Blum conjure a number of nightmarish scenarios: a drone hovers above a packed sports stadium and sprays invisible anthrax spores into air breathed by tens of thousands, a miniature robotic drone that looks exactly like a spider assassinates a businessman as he showers, a malign molecular biology graduate student modifies the smallpox virus to enhance its lethality and overcome vaccinations.

Of course with a bit of technical knowledge and a good imagination, any thoughtful person can already eradicate the human race in all manner of weirdly engrossing hypotheticals. In fact some people, like the philosophers at Oxford’s Future of Humanity Institute, seem to make a nice living by contemplating scenarios of mass death. But Wittes and Blum are not professional prophets of doom. Wittes is a senior fellow at the Brookings Institute, and Blum teaches at Harvard Law School.

Their book doesn’t aim to convince us that terrifying but seemingly outlandish scenarios are in fact imminent. They start from the premise that the terrifying scenarios are not only possible, they’re almost certainly inevitable in some form. The essential task, then, is not to sketch in baroque detail the contours of particular horrific hypotheticals, but to develop a viable set of public and private tools to decrease the likelihood and diminish the severity of a large-scale catastrophe.

I haven't read the book, and based on Romero's review, I probably won't. There already exists a great deal of literature exploring the wide open philosophical frontier where the lure of liberty butts up against the need for security. Nevertheless, as a primer on that particular subject—and not so much on the particular and singular threat posed by our soon-to-be Mechanized Overlords—I do urge you to read Romero’s review. It serves as a decent kick-off point to learning more about a number of important 21st century topics. 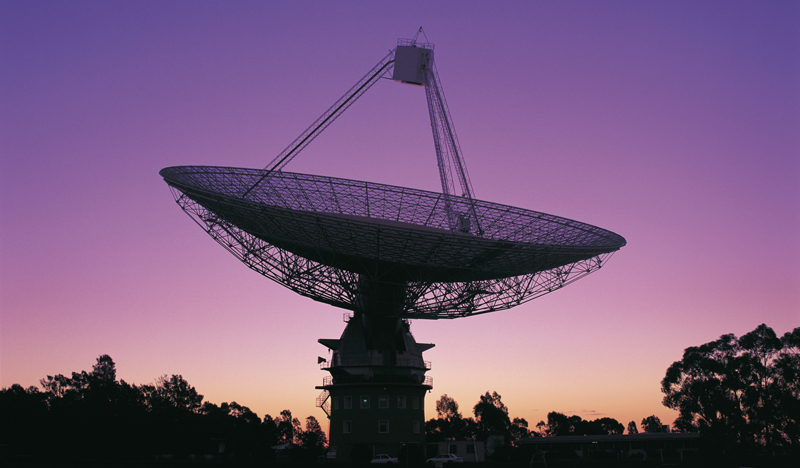 2. As if robots weren't enough sci-fi for one Suggested Reading List, here comes The Independent UK with recent news that so-called "Blitzars"—an astronomical mystery that consists of bursts of energy that align in inexplicably mathematical patterns—are looking more and more like the result of some kind of advanced technological apparatus. And whatever technology it is that’s producing this phenomenon is not of human origin, folks. Read on...


Blitzars, which last only about a millisecond, have been detected by telescopes since about 2001 and have been heard ten times since. And nobody really knows where they come from, or why they happen. But a new study has found that the bursts line up in a way that is not explained by existing physics, reports the New Scientist.

Scientists tried to work out how far the bursts have travelled through space to get to us, using “dispersion measures”. That looks at how the radiowaves that are being sent get scattered as they travel through space — the higher the dispersion measure, the further that radiowaves seem to have been sent before they arrived. All of the ten bursts that have been detected so far have dispersion measures that line up as multiples of a single number: 187.5. The chances of them doing so are 5 in 10,000, the scientists behind the study claim.

John Learned, from the University of Hawaii in Manoa … said that the line-up was “very, very hard to explain”. … There is little reason for the bursts to line up in this way if they are being sent by natural bodies. … However, it may be that there is some astrophysics that scientists are yet to understand that has been driving the timing. It could also be that the signals are not coming from space at all, but form … a secret satellite that is hiding its messages so that they appear to come from much deeper in space. But the scientists conclude that if none of the other explanations work out, “An artificial source (human or non-human) must be considered”.

That's pretty much all the information from the article, condensed to roughly half size. If you feel like you need to read the rest of it, here is the link.

3. You know, the real world or ordinary, everyday sceince is getting so out of hand these days, we soon won't be needing the likes of THE WATCHER to get our pseudo-sci-fi jollies and shivers anymore! Too bad, in a way. That site is an awesome living monument to what the Internet used to look like, back when IE and Netscape were the only games in tow!
Posted by Jerky LeBoeuf at 8:53 PM No comments: