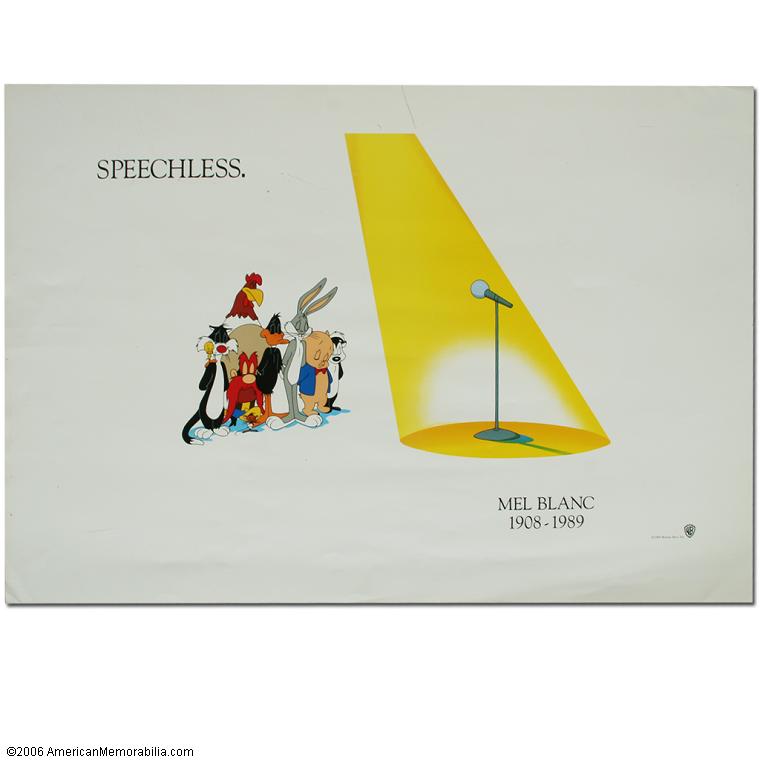 On this day in 48 BC, Roman dictator Julius Caesar barely avoids a catastrophic defeat to Pompey in Macedonia during the Battle of Dyrrhachium. The circumstances surrounding this battle were phenomenally complicated.

On this day in 1212, London burns to the ground. Thousands perish in the blaze, which would be known as the Great Fire of London until 1666, when an even bigger fire came along to steal its thunder.

On this day in 1821, the United States takes formal possession of Florida, which had been recently purchased from Spain. Imagine how pissed off they were when they got there and realized it was mostly swampland!

On this day in 1832, US President Andrew Jackson vetoes a bill that would re-charter the Second Bank of the United States. Failing to secure recharter, the Second Bank became a private corporation in 1836, and underwent liquidation in 1841.

On this day in 1890, Wyoming is admitted as the 44th U.S. state, thus paving the way for the possibility of Vice Preznit Dick Cheney. So to Hell with Wyoming.

On this day in 1921, 16 people are killed and 161 houses destroyed during rioting and gun battles in Belfast, Northern Ireland in an event that will forever be remembered in Ireland (and by U2 fans curious enough to research the meaning of certain song lyrics) as Bloody Sunday.

On this day in 1925 the so-called Monkey Trial begins in Dayton, Tennessee. John Scopes, a young high school science teacher, is accused of teaching his students evolution, which was a violation of Tennessee law. He actually lost the case, which is ironic when you consider that people in Tennessee are less evolved than the people in most other states. And unless you've been there and seen for yourself, don't contradict me on this.

On this day in 1925, the guru Meher Baba begins his silence of 44 years. His followers observe Silence Day on this date in commemoration.

On this day in 1962, the world's first communications satellite, called TELStar, is launched into orbit.

On this day in 1973, filthy rich Illuminati bloodline scion John Paul Getty III, grandson of the oil magnate J. Paul Getty, is kidnapped by Calabrese gangsters in Rome, Italy. The whole ordeal - involving cheapskate negotiation tactics by the elder Getty, even after the kidnappers cut off and mailed in one of John Paul's ears - is rather insane, and you can read all about it here.

On this day in 1985, the Greenpeace vessel Rainbow Warrior is bombed and sunk in Auckland harbor by "elite" French military agents, killing Portuguese photographer Fernando Pereira in the process. It is the French military's finest hour since the days of Napoleon.

On this day in 1985, after a mere three months of sticking to their guns, the Coca-Cola Company announces they will be bringing back Coca-Cola Classic, in what many take to be a full-blown admission that the decision to change the Coca-Cola recipe - sparking a nationwide Coca-Cola hoarding crisis - was sheer idiocy, regardless of what they paid Bill Cosby to say about it on the TV. New Coke, which was sold alongside Coca-Cola Classic for a while, was soon euthanized without fanfare... or hoarding.

On this day in 1989, one of the most familiar voices in the world - dozens of them, actually - is silenced when Warner Bros. cartoon veteran Mel Blanc dies at the age of 81. The next day, in the trade paper Variety, some true gentleman at Warner Bros. takes out a two-page/one-word tribute/eulogy for their old friend, an image which to this day is capable of turning yer old pal Jerky into a blubbering, snot-bubble-popping wreck. I don't know why... it just gets me every time. It is reproduced above. Enjoy.

On this day in 1992, President George Herbert "Poppy" Walker Bush has one of his many CIA criminal co-conspirators, former Panamanian leader Manuel Noriega, locked up for 40 years on drug and racketeering charges. It's a wonder he didn't end up dead, when you think about it. Hey, hold on a second… has anybody checked his cell lately? Maybe old Manuel is kickin' back, sipping boat drinks with Ken Lay on that fortified Costa Rican compound where The Powers That Be send all their invisible heavies these days.

On this day in 2000, 250 villagers in Nigeria are killed in a massive fireball explosion while scavenging gasoline from a cracked petroleum pipeline. Don't laugh... the way gas prices are going, you'll be doing the same thing soon enough.
Posted by Jerky LeBoeuf at 4:00 AM