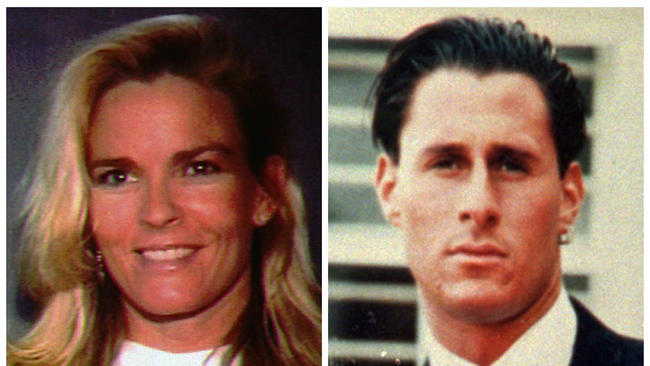 On this day in 1942, Dutch teenager Anne Frank receives a diary as a birthday present. Years later, she will have to posthumously endure every teen-age girl's worst nightmare as millions of people go over every word she wrote in it.

On this day in 1963, civil rights leader Medgar Evers is murdered in front of his home in Jackson, Mississippi by Ku Klux Klan member Byron De La Beckwith. Beckwith would evade justice until his third trial, in 1994.

Two years after his arrest, anti-apartheid activist and ANC leader Nelson Mandela is sentenced to life in prison for sabotage in South Africa on this day in 1964. He would remain behind bars, occasionally in barbaric conditions, until being freed in 1990.

On this day in 1967, the United States Supreme Court declares all US state laws which prohibit interracial marriage to be unconstitutional in the well-named case of Loving versus Virginia.

On this day in 1978, the "Son of Sam" killer David Berkowitz is sentenced to 365 years in prison for six killings in New York City. To this day, he claims he was part of a network of “Satanic” murderers and that some of the Son of Sam killings were perpetrated by others who remain at large.

On this day in 1979, a California cyclist named Bryan Allen flew a human-propelled aircraft by the name of Gossamer Albatross across the English Channel. It took him two hours and forty-nine minutes. Also on this very same day, Kevin St. Onge takes an ordinary, everyday playing card and flicks it an incredible one hundred and eighty-five feet… a world record that still stands to this day.

On this day in 1987, US President Ronald Reagan publicly challenges Mikhail Gorbachev to tear down the Berlin Wall during a speech given at the Brandenburg Gate.

On this day in 1994, Nicole Brown Simpson and Ronald Goldman are murdered outside her home in Los Angeles, California. O.J. Simpson is later acquitted of the killings, but is held liable in wrongful death civil suit. Alternative theories have a serial killer or even OJ's son as the true culprit.
Posted by Jerky LeBoeuf at 2:10 AM