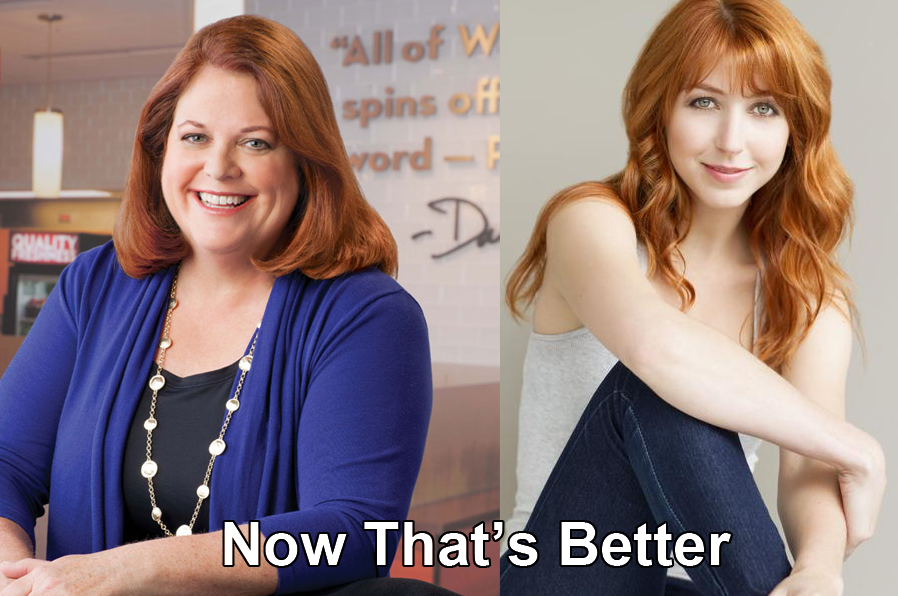 On this day in 1859, the first modern revival of the Olympic Games takes place in Athens, Greece.

Also on this day, in the year 1884, a bunch of rich old white dudes representing all the great conqueror nations of Europe get together in Berlin at Chancellor Bismarck's request. There, they hatch a plan, mapping out the best possible way to complete the task of colonizing Africa, subjugating its peoples and stealing its vast and valuable natural resources. Their plan succeeds. The result? Barely four generations later, huge chunks of Africa are smoldering, blasted dead-zones where warlords play musical chairs on each other's corpses, and the security guards (mercenaries) who patrol Western-owned diamond mines basically have the run of the place. But at least they have McDonald's now!

On this day in 1914, Harry Turner becomes the first player to die from game-related injuries in the "Ohio League", the direct predecessor to the National Football League.

On this day in 1920, the first assembly of the League of Nations is held in Geneva, Switzerland.

On this day in 1943, German SS leader Heinrich Himmler orders that Gypsies are to be put "on the same level as Jews and placed in concentration camps".

On this day in 1949, Nathuram Godse and Narayan Apte are executed for assassinating Mahatma Gandhi.

On this day in 1959, the murders of the Clutter Family in Holcomb, Kansas which inspired Truman Capote's non-fiction book In Cold Blood.

On this day in 1969, in Columbus, Ohio, Dave Thomas opens the first Wendy's restaurant.

On this day in 1971, Intel releases world's first commercial single-chip microprocessor, the 4004.

On this day in 1976, René Lévesque and the Parti Québécois take power to become the first Quebec government of the 20th century clearly in favor of independence.

Happy Unabomber Day! It was on this day in 1979, a package from the Unabomber Ted Kaczynski begins smoking in the cargo hold of a flight from Chicago, Illinois to Washington, D.C., forcing the plane to make an emergency landing. Six years later, on this day in 1985, a research assistant is injured when a package from the Unabomber addressed to a University of Michigan professor explodes.

On this day in 1984, twenty days after being hacked open by a bunch of quacks who thought it would be fun to see what would happen if they put a baboon's heart in a human body, Baby Fae dies in hospital. These are the days of miracles and wonder…

And finally, on this day in 1990, every androgynous, leotard-sporting, sequin-bedazzled Eurotrash mulatto mongoloid this side of the Caspian Sea mourns his loss of innocence when it's finally confirmed that Milli Vanilli didn't sing the vocals on their Grammy-winning album. In an unjust twist that only serves to compound the tragedy, this scandal puts a premature end to Terence Trent Darby's career, just because he sorta looked like Milli, and kinda dressed like Vanilli. Or was it vice versa? Yer old pal Jerky can never remember which was which.

On this day in 2006, Al Jazeera English launches worldwide.

Posted by Jerky LeBoeuf at 4:59 AM